A short road trip to Mechanicsburg, Pennsylvania was planned today for a business luncheon. In the outskirts of town, on a windy country road we arrived to the restaurant. As luck would have it, I had the forethought to throw my Canon G12 into the car. Hoping to […]

Say it with a long drawn out southern accent “Waalllldoe.” A passing town infamously known as the number one speed trap in Florida. Known so well, that even the American Automobile Association (AAA) has it noted in their travel guides for drivers to beware. Established in the early […] 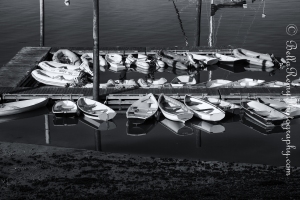 Yesterday was a very rainy day with the rain giving out to heavy fog late in the afternoon. The night was nothing short of pea soup and awakening, the fog began to lift to give way to the sun. Heading over to Southwest Harbor to pick up some […]

Along the banks of the beautiful Long Pond is a large section of land that is still owned by the Rockefeller family. The creators and collaborators for creating the expansive Carriage Road system throughout Acadia National Park. Last year hubby and I enjoyed a beautiful two-hour carriage ride […]

“Come, don’t be in a fright, but put on your clothes, and I’ll let you into a secret. You must know that I am Captain of this ship now, and this is my cabin, therefore you must walk out. I am bound to Madagascar, with a design of […]

I was up late last night, playing with my iPad 2 when I really should be sleeping. But creativity knows no clock and I browsed around the App store looking for interesting photo editing apps. Somehow I stumbled across the Percolator app that transforms your image into mosaics. […]

Come with me, down the Magothy River that leads to the Chesapeake Bay. Starting around the bend from the manor, stands high on a piling an Osprey nest. The teenager osprey screaming at their parents to feed them. A parent close by with a fresh fish, waiting for […] 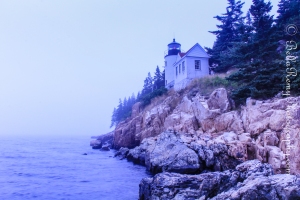 On Mount Desert Island in Maine, where Acadia National Park is there is a hidden cove. This small harbor is a lobstermen haven. Bass Harbor is authentic Maine with hard working sailors that work the lobster traps so that we can enjoy those delicacies. Arriving in the harbor […]

It’s been a cold, windy and rainy day today. But it didn’t stop my friend and I to head over to the Eastern Shore of Maryland to Kent Island A small island that is crossed by many traveling to the beach and is quickly missed. An island that […]

You do not need to leave your room. Remain sitting at your table and listen. Do not even listen, simply wait, be quiet still and solitary. The world will freely offer itself to you to be unmasked, it has no choice, it will roll in ecstasy at […]