Gallery of Gratitude for 2015

Earlier this week, I was reminded of a post I had posted back in November, 2012 by a dear WordPress friend and wonderful blogger Rebecca of Clanmother. This post was a “Gallery of Gratitude” that expressed my appreciation of those near and dear to my heart. This idea […] 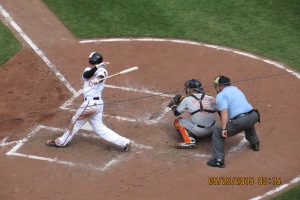 Today I went chasing a different kind a bird. A bird that is a deeply seated in American tradition. What is more American than American baseball? The Baltimore Orioles, or more fondly called the “O’s” have been around for over 115 years. Baltimore’s own Babe Ruth played on […] 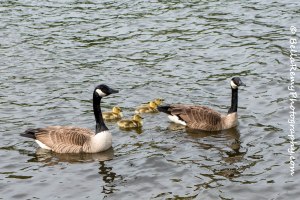 You’re not my parents!

Some stories you just can’t make up. Remember Mama and Papa Goose who had their eggs drowned in the last heavy storm surge? Well, they are starting a new roosting site. This time on higher ground. In the meantime, a new goose family showed up today with four […] 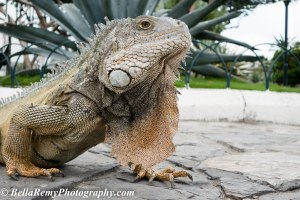 Many parks around the world are well known for the number of pigeons that are around. Flying overhead and landing on heads and arms, all for a handout. But in Guayaquil, the Parque Seminario, better known as Iguana Park located at 10 de Augosto Avenue and Chile Avenue […]

Feathered Exotics at the National Zoo

With the spring like day, the zoo was filling to the brim with family and children. Enjoying the natural sights and sounds of the wildlife throughout the Smithsonian National Zoo. The bird area is well laid out with a wide variety of exotic birds to enjoy. It was […] 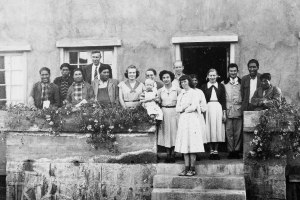 Remembrance of a young Bolivian woman, with the desire and dreams of being a nurse and helping the less fortunate. After nursing school, she helped the Aymara Indians, high in the Andes Mountains in a small village near Lake Titicaca. She met her American to-be husband, who was […]

You know it’s summer time when it’s 90 degrees in the early evening but the local fire company has their annual carnival. Families and children of all ages come to play in spite of the warm evening. Bright, happy faces abound. With rides for the littlest ones, up […]

You do not need to leave your room. Remain sitting at your table and listen. Do not even listen, simply wait, be quiet still and solitary. The world will freely offer itself to you to be unmasked, it has no choice, it will roll in ecstasy at […] 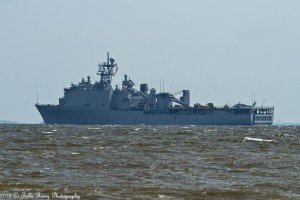 Sailing Under the Bridge

Beginning this morning, the 2012 Star-Spangled Sailabration began with the arrival of 40 vessels in Baltimore Harbor. Celebrating the Bi-centennial of the War of 1812, these ships are sailing along the eastern shore stopping at various ports. Baltimore will be filled with a week of celebration and ship […]

Andalusian on a Grand Piano doing the Passage It is with a saddened heart to hear that Apassionata has just canceled their entire North American tour due to the European Financial Crisis as of Tuesday, June 12, 2012. From the reaches of Europe is a traveling Equestrian Extravanganza […]