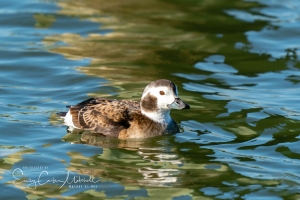 In a previous post I shared the idea of visiting the same location more than once. Especially when you have a wildlife subject that is ‘reliable’ and ‘cooperative.’ When we refer to ‘reliable’ that means that when you go, chances are near 100% that the species is there. […]

It Takes More than Once

Wildlife photography is quite a challenge. A major part of the challenge is the accessibility and cooperative nature of your wildlife subject. Frequently your wildlife encounters are brief and unexpected. So when an opportunity arises near where you live where there is a cooperative and reliable subject you […]

Just Around the Corner

Have you ever taken the time to drive near your home to see what hidden treasures might be close by? Well, I’ll be the first one to say…ah..nope ! I usually think that to find a secret treasure that a quest must be embarked upon. After all, that […]

Who needs a car when you can have a boat instead. Returning back to my archives from June and remembering some of the wonderful things we discovered on Smith Island one thing truly stood out. As an island that thrives on the water man’s way of life it […]

A Watermen’s Way of Life on Smith Island

There’s a place on the lower Eastern Shore of Maryland that is remote and seems as if time has stood still. Smith Island is a 45 minute ferry ride from Crisfield, Maryland and many don’t venture over for a visit. With two small towns and an overall population […] 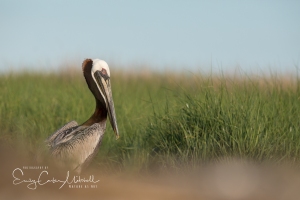 Pelicans on the Chesapeake Bay

Growing up in Florida with Brown pelicans all over the place, it’s hard to imagine that this Jurassic looking bird was once an endangered species. Due to over hunting and DDT pesticides by 1970 the Brown pelican was listed endangered by the Endangered Species Act and conservation efforts […]

At the Fishermen’s Marina

It was the reflections on the water that caught my eye when I stopped at the Kent Island Fishermen’s Marina last week. After my visit getting to know some local fishermen, I walked the marina and reveled in the reflections of the fishing boats in the water. I […]

Watermen of the Chesapeake Bay

This afternoon on my way home from my photography class in Cambridge, Maryland, I decided to stop at the Fishermen’s Marina on Kent Island. It was an overcast day and there was just a slight breeze so I was hoping to capture some nice reflections of the boats […] 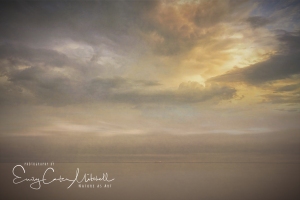 It was yet another rainy day again today and high winds were predicted to follow the rain bands as they passed. It’s been a while that I’ve wanted to work on some slow exposures over 30 seconds with a 10-stop Neutral Density filter but the skies just weren’t […]

Beginning of a New Year

Time flies when you’re having fun. The New Year has begun and after my rant and rave just at the end of the year about what had happened with the Snowy Owls in Delaware and New Jersey, I took a break and went on walkabout. The week after […]