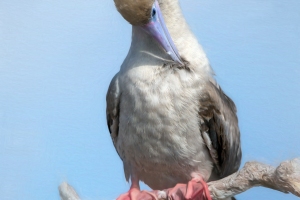 “Red Footed Booby” I’ll never forget our visit on Tower Island – Genovesa Island in the Galapagos and the cacophony of nesting bird calls. Fondly known as the Bird Island, Genovesa Island hosts three types of booby birds, Magnificent Frigatebird and many others nesting on the island. […] 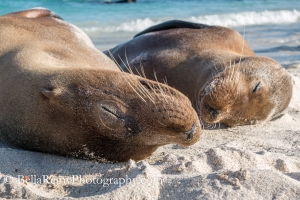 Tropical waters cooling with their turquoise waters. Powder soft sand lending to a soft bed. What more to do but to bath in the sun. 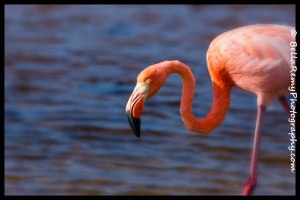 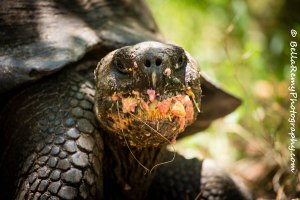 Imagine a place with blue skies and turquoise warm waters. Where local fisherman bring their early morning catch to sell. A place where nature and man have learned to co-exist next to each other. The Fish Market at Puerto Ayora on Santa Cruz Island, Galapagos is such a […] 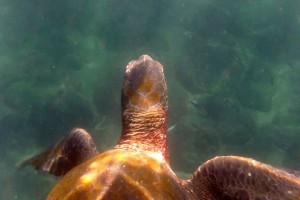 An afternoon was spent with a “Deep Water Snorkel” at Vicente Roca Point on Isabela Island within a hidden enclave of Green Sea Turtles. At least 20 Green Sea Turtles of varying ages floated among the algae filled rocks of the cove. Along with Galapagos Penguins, Galapagos Sea […] 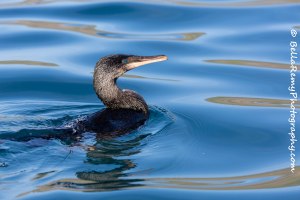 Changing the channel on you today. The Galapagos still awaits for us, but in the meantime Spring has Sprung on the Chesapeake Bay. Due to a longer winter, migration movements of beautiful song birds have been delayed and are more concentrated. Birders have been thrilled the past week […]