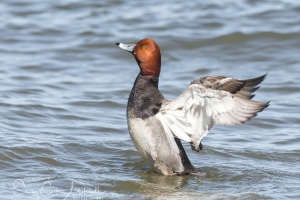 The Misses at the Wall of Shame

Each year I have a few bird photography trips that are rituals for me. Most recently being the Snow Geese in Middle Creek. Quickly following that incredible experience, I then head out to Maryland’s Eastern Shore to the bank of the Choptank River. Down a quiet street sits […] 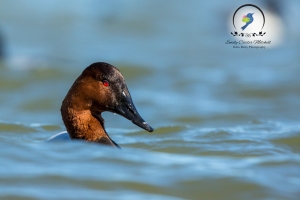 For those that have been following me, you know I’ve been driving all over the state of Maryland this winter in search of ducks. The earlier unseasonably warm winter season held back the duck migration and the waters have been empty of ducks. At long last, on Thursday […] 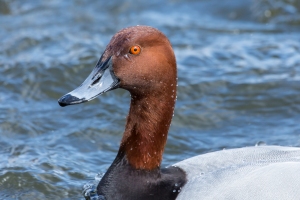 The Canvasback ducks have been quite busy having a conference at Oakley Street in Cambridge, Maryland. Seems its time that they start planning their escape to the north. A practice session was in order to make sure their wings were ready. Within the 100 or so ducks in […] 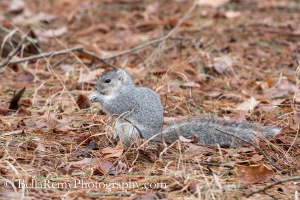 Hi ! My name is Fred and I’m not like the other squirrels. In fact, I’m an endangered Delmarva Fox Squirrel. My cousins and I only number around 20,000 and live in the eastern shore of Maryland and Virginia. My favorite hangout spot is within the pine forests […]

Yep, I’m a scrappy scaup. Lesser Scaup that is. My brothers and cousins come in huge numbers and love to winter along the Chesapeake Bay. We’re little diving ducks that love the water. One of my favorite things to do with my cousins is to confuse little birders […] 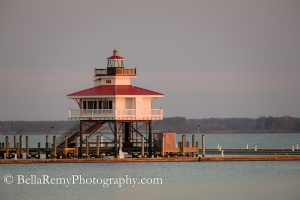 The Choptank River is the largest river in the Delmarva river (Delaware, Maryland, Virginia) and the original lighthouse was built in 1871 in Oxford, Maryland. Destroyed in 1918 due to ice buildup on the river, a replacement lighthouse was moved from Virginia to Cape Charles River in 1921. […]

A Bounty of Balds at Blackwater National Wildlife Refuge

Over recent years the Bald Eagle population has increased, leading to the species being removed the endangered list. For American bird watchers like myself, the resurgence of our nation’s hallmark is exciting. Blackwater National Wildlife Refuge in Cambridge, Maryland is now hosting a growing population of majestic bald […] 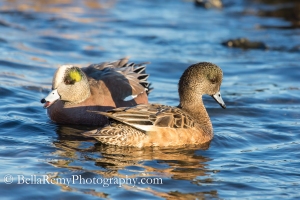 American Wigeons at the Wall of Shame

I never knew that there could be a duck that purrs. Heading out on a duck expedition today, I confess I was desperate and headed to the infamous Wall of Shame in Cambridge, Maryland. I had been there last year and had a glorious time with the ducks. […]