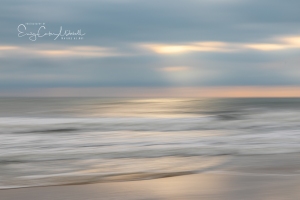 This past weekend I hosted my first solo run weekend photography workshop in Assateague National Seashore and the surrounding area of Ocean City, Maryland. It was a wonderful group of people that had the enthusiasm and willingness to endure freezing winter conditions to experience the seashore in solitude. […] 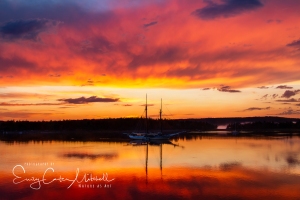 Being present when you are out in the field with your camera is so important for both the personal experience as well as opening up the creative mind. It is only human nature in modern society to have the brain constantly flitting about from one thought to the […] 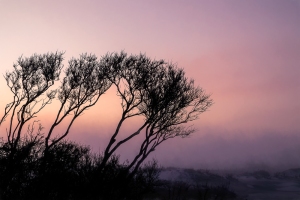 It’s hard to know where you’re going if you don’t know where you’ve been. In my previous post I suggest a great idea to rediscover yourself by reviewing your past images to select a few that really stand out. It’s a wonderful exercise to review your past work […] 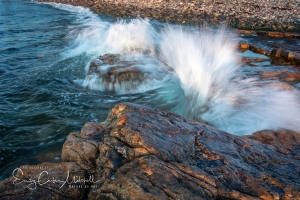 As a creative, we have ebbs and flows with inspiration. There are times where the ideas are boundless and there just isn’t enough time in the day to take action on them. Other times however it’s a barren wasteland where dust devils swirl around just barely tempting our […]

The Nik Collection by DXO

There is a great software plug in that I use along with Lightroom and Photoshop that I use primarily for some of my landscape images. the Nik Collection by DXO has been recently updated and is offered at a discount until June 30th, 2019 for the price of […] 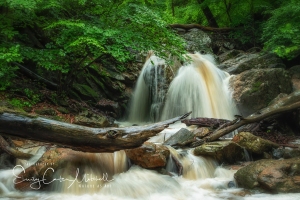 As I was enjoying the rainy day with raging creeks and streams, it would only make sense that I would also chase waterfalls. On my way home from Washington D.C. I decided to stop by Patapsco Valley State Park and head towards Cascade Falls in the Avalon area. […] 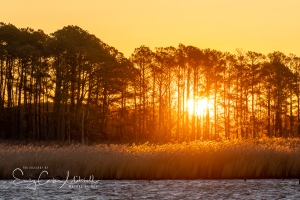 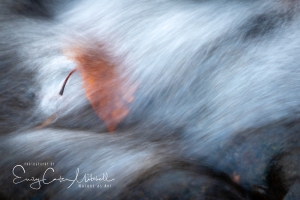 Ah winter. Winter can be so much fun when there are below freezing temperatures for several days in a row. We had an arctic blast blow through Maryland this past weekend and following behind were arctic winds that blew for two solid days with wind gusts up to […]

There are many times when the landscape I’m seeing is far larger than life than what my full-frame camera can capture in a single frame. Selecting the section that spoke most to me, I hadn’t thought of taking the time to create a panoramic capture of the scene. […]