Earlier in the week my friend and I went into the Baltimore Harbor in search of boobies. Yes ! Boobies. We even found a pair of boobies. Brown Boobies is what I mean. Brown boobies are a tropical bird known to grace the waters southwest of Key West […]

Today I went chasing a different kind a bird. A bird that is a deeply seated in American tradition. What is more American than American baseball? The Baltimore Orioles, or more fondly called the “O’s” have been around for over 115 years. Baltimore’s own Babe Ruth played on […] 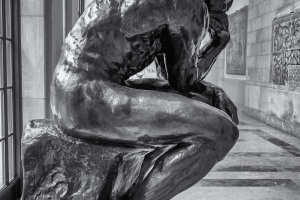 Getting Art into your Life at the Baltimore Museum of Art

Mother nature isn’t the only fantastic artist on earth. Spectacular works of art have been created throughout the centuries, both modern and old. It makes us think hard, like Rodin’s “the Thinker”, of the meaning of life. Sitting there contemplating how our lives fit into the tapestry. Mother […]

Penguin Encounter at the Maryland Zoo

The new African Penguin exhibit has opened at the Maryland Zoo in Baltimore and boasts one of the largest colonies of African penguins in North America. The Maryland Zoo began conservation of these penguins in 1967 and if one wanders into any zoological institution in the United States, […]

It’s hard to imagine that after such an exciting week in the Baltimore Harbor the Star Spangled Spectacular, that the ships are now gone. Heading out today, for parts north and south these maritime visitors graced us with their majesty during their stay. The Witchcraftis one of these […]

The Bombs Bursting in the Air

Last night was the Star Spangled Spectacular’s fireworks celebration for the writing of Francis Scott Key’s “Star Spangled Banner.” Two hundred years to the night, bombs burst in the air over Fort McHenry. As the British bombarded the fort on September 13, 1814, fireworks exploded over Baltimore harbor […] 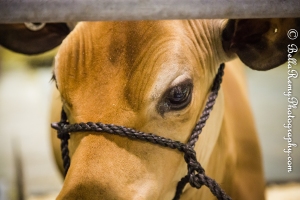 It was a hot August summer day, but it didn’t stop my friend and I head to up to Baltimore for this year’s Maryland State Fair We have been to the Timonium Fair Grounds over the years in January for the annual Horse World Expo. The Cow Palace […]

It was a day of bi-polar weather with the sunrise illuminating the snow that was heavily falling on the bay. By noon, the dark gray skies moved east, opening up to beautiful bright blue skies with puffy clouds. I had visions of visiting the Maryland Zoo in Baltimore […]