The Lions of the Serengeti 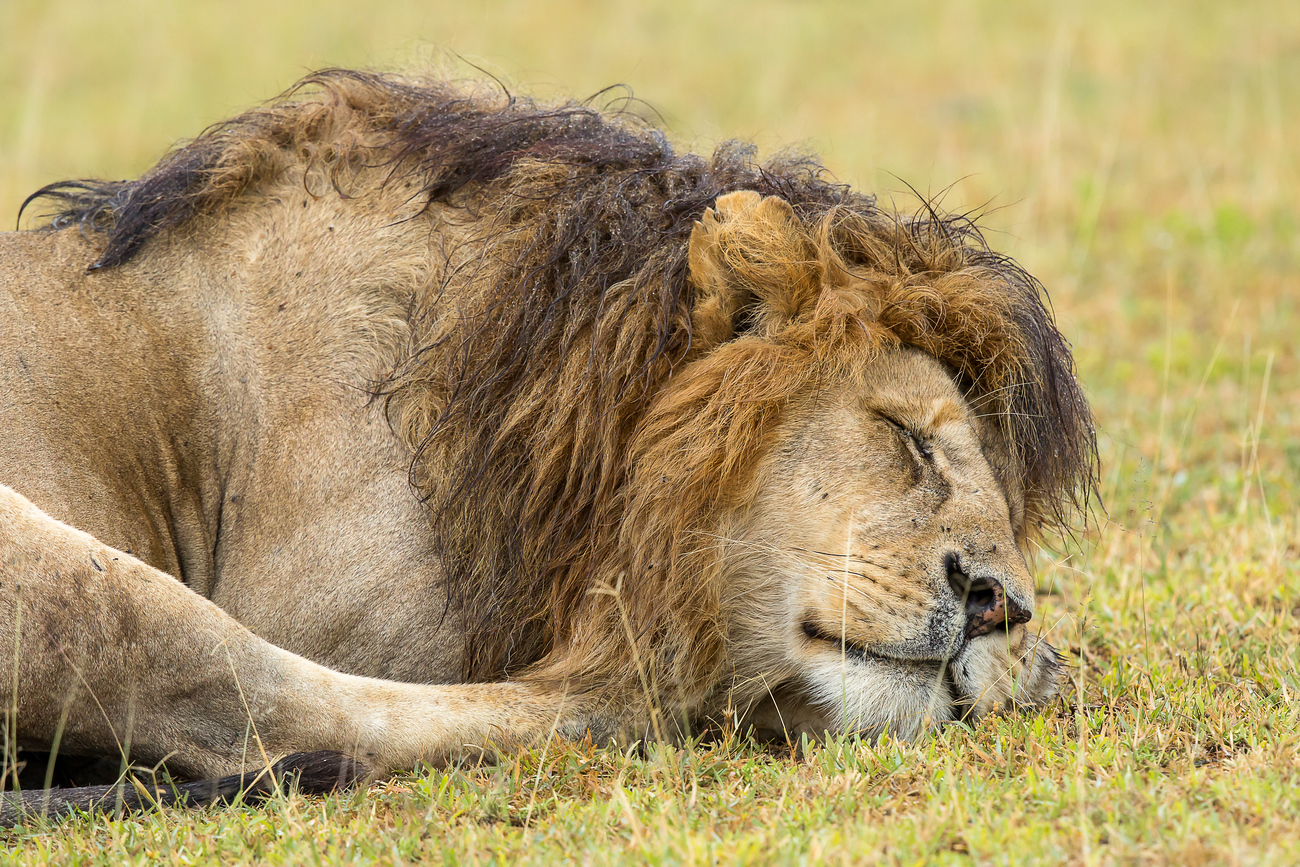 Click on any of these images to see the full Lion series. All images are available for purchase.

If you ever want to go to Africa and see lions, Tanzania is the place to visit.

During our African Safari, we were privileged to see lions in a number of locations. While we were primarily in the Ndutu Conservation Area, the southeastern area of the Serengeti National Park, and finally in Ngorongoro Crater, lions were easily found.

There were Marsh lions, Tree lions, and Rock Lions. Mind you – a lion is a lion. But we like to call them from where we see them. If they’re in the marsh, they’re a Marsh Lion. A Tree? Well, of course it’s a Tree Lion. And on a rock, that’s a Rock Lion. 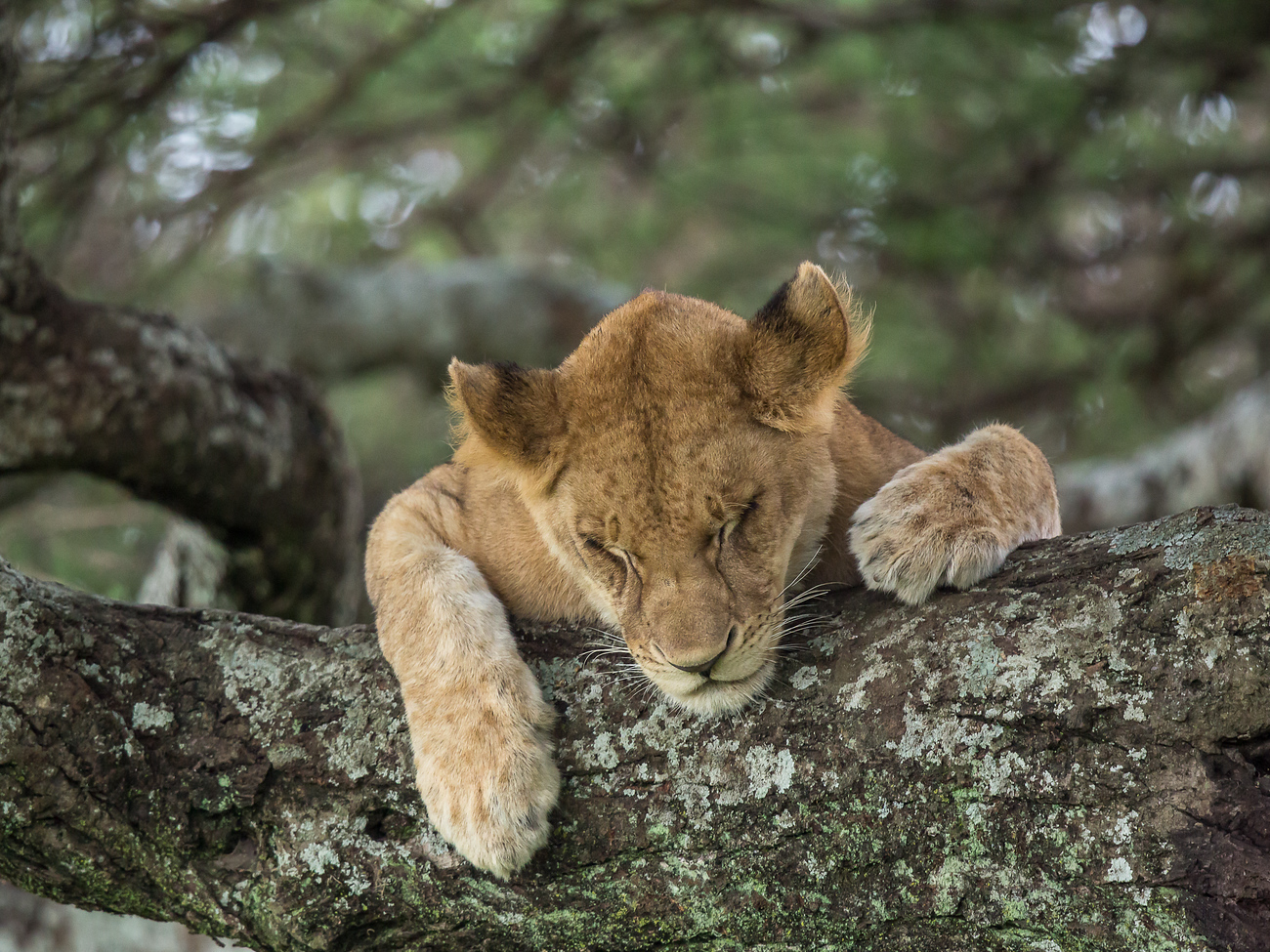 The most spectacular day was on our last morning in Tanzania that was spent in Ngorongoro Crater where we saw a total of 17 lions! Two prides and several more sprinkled about. We were told by our guide that some days are like that. You get all of them, or you might see none of them.

We were able to get up close and personal with the lions as they are so accustomed tourist in jeeps they just stroll right by looking at the tender morsels inside. 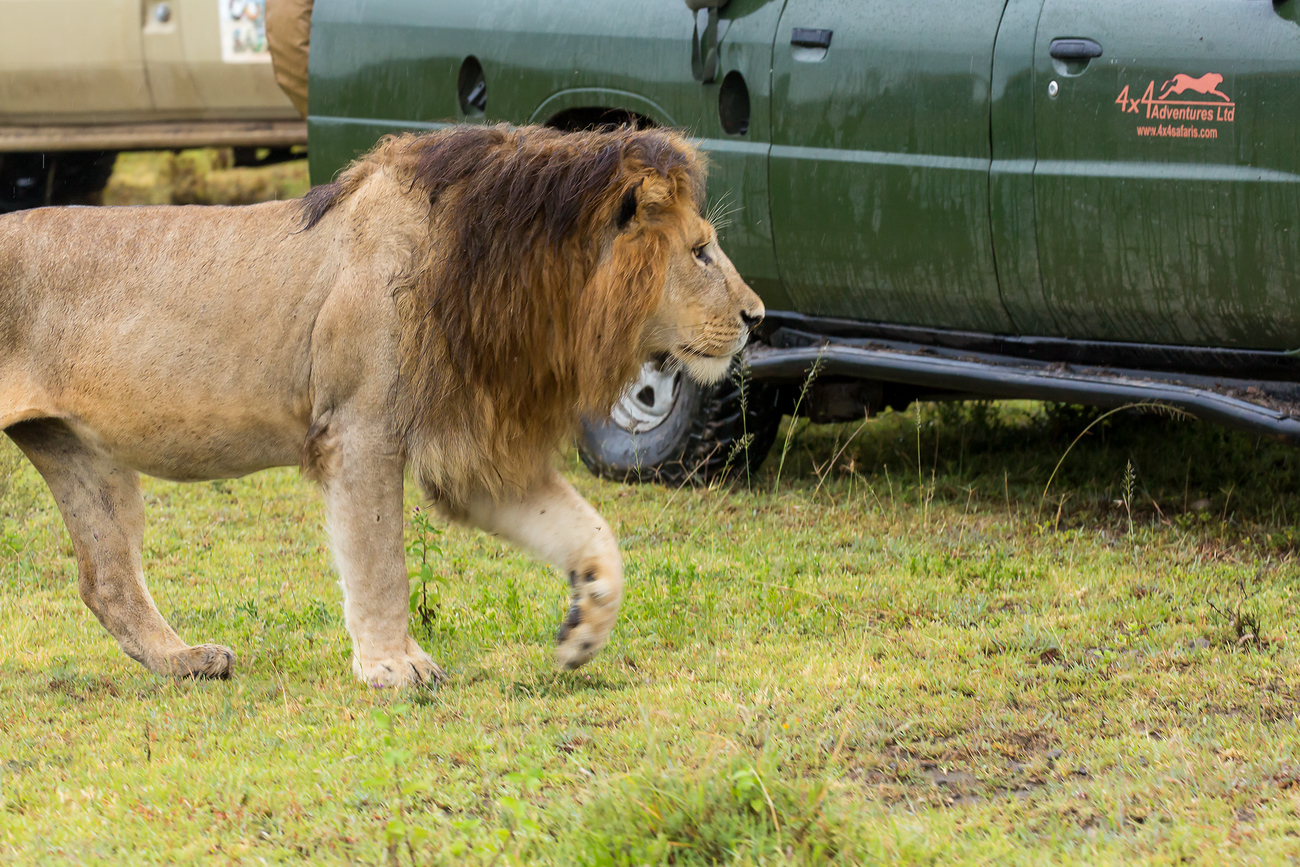 In the early spring, the migrating grazing animals which include Wildebeest, Zebra and Gazelles are in the southeastern part of the Serengeti. With the tall grass from the rainy season, it is baby season among the herds. This gives lions easy hunting with the young grazing beasts, and resting parents. The lion population is dense in the area and during this time of year, they are fat and sassy. Later on in the summer when the grazing animals have left the region, the lions become lean and hungry.

It is also breeding season for the lions and along the marsh, we were able to watch a Lion standing close to a Lioness, hoping for love. He had two lionesses with him and the other one felt rather neglected from his lack of attention. It was the end of the day after the rain had stopped and she watched them walk further into the marsh and she followed them, rather forlorn.

A happy sighting was when we happened across a lioness and her two cubs. Watching them in the grass, she decided to tuck her two cubs into a culvert below the road. She then crossed the road and began stalking several Wildebeest. Moving much slower than a Cheetah, we waited nearly three hours in hopes that she would go for a chase. Finally, she decided to run for it and her quarry quickly saw her and ran off. Returning home tired and hungry, this young lioness had lost her cubs. 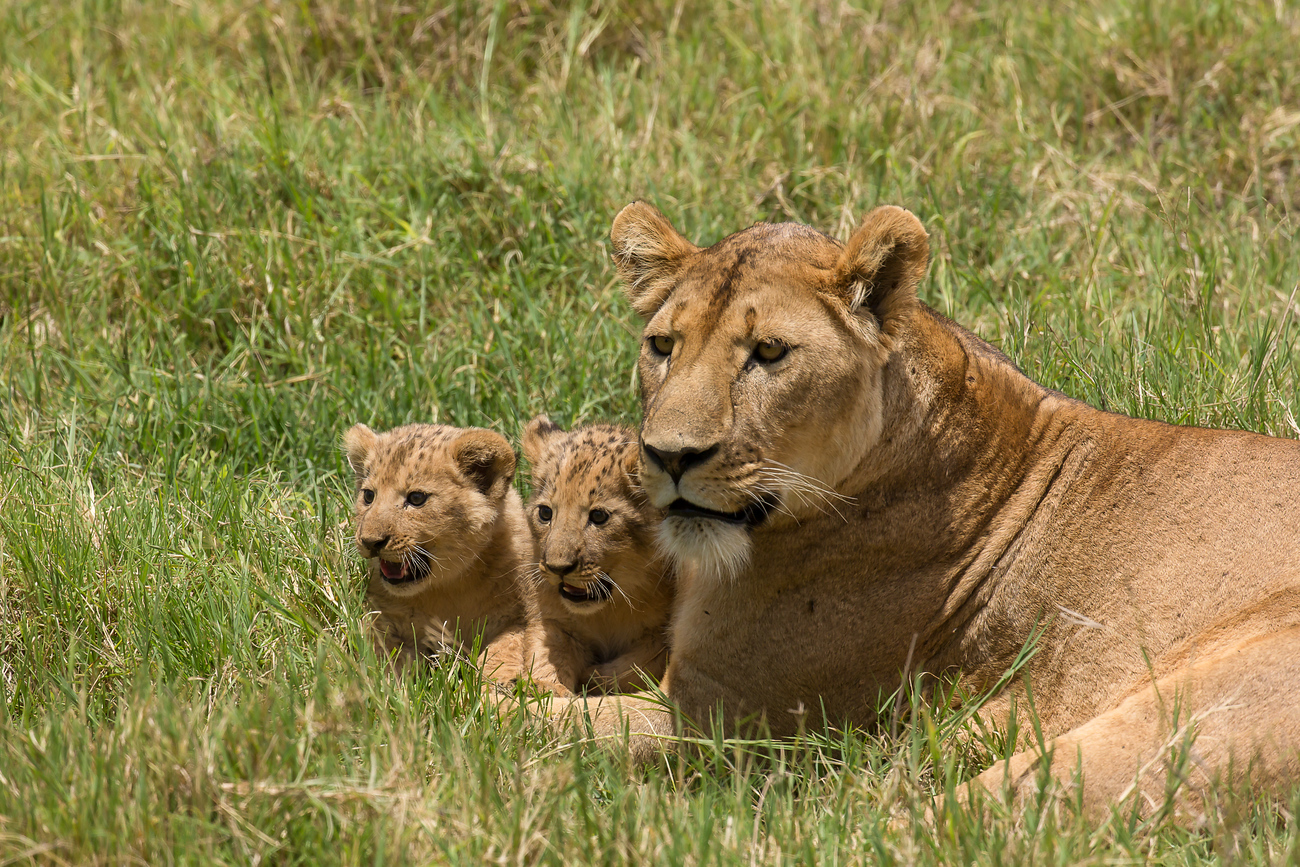 Sometime during those three hours of us waiting, the cubs had wandered off. You would have thought with five jeeps filled with tourists, surely someone would have noticed the cubs slipping away. It was the end of the day and we had to leave with such a sad ending to a sweet tale. The lioness standing alone chuffing in call to her cubs.

We returned to the same place the next day and a pride had taken over the area. The answer to what happened to the lioness and her cubs remains a mystery. We can only hope that during the night they were able to find each other.

We will always remember the majesty of the King of the Serengeti plains and their roars will remain forever in our hearts.