A Short Stroll in the Park 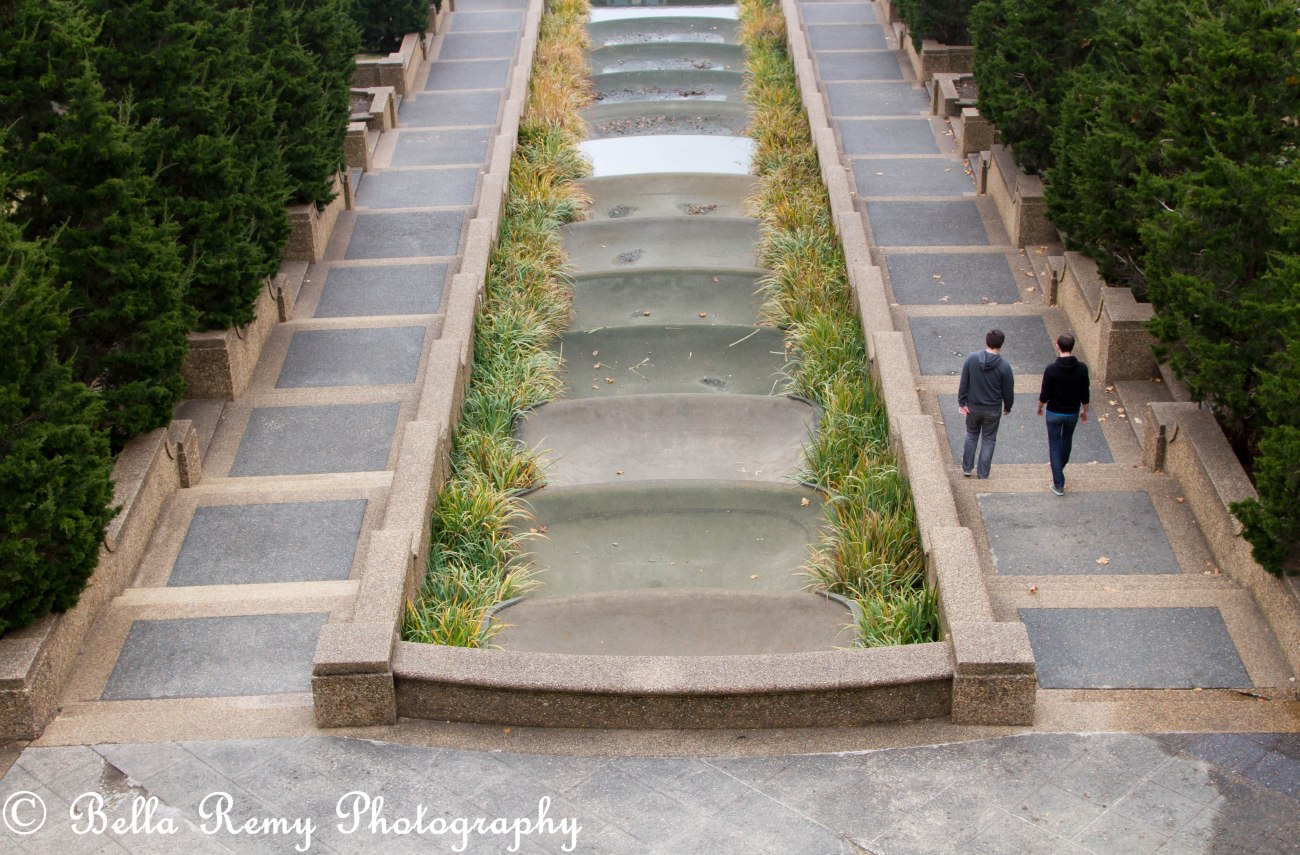 On a morning photography technical walk-about in Meridian Hill Park in Washington D.C., with Lynford Morton of Phototour DC, it was wonderful to reaffirm what I’ve learned the past two years about photography. It was also exciting that even though you think you know something, there is always something new to learn.

Meridian Hill Park is a lesser known park in Washington DC that is steeped with history, and is informally known as Malcolm X park. The first mansion built on this location was established in 1819 by Commodore David Porter  and the land remained in the estate until 1914 when the federal government bought the land and established the park. 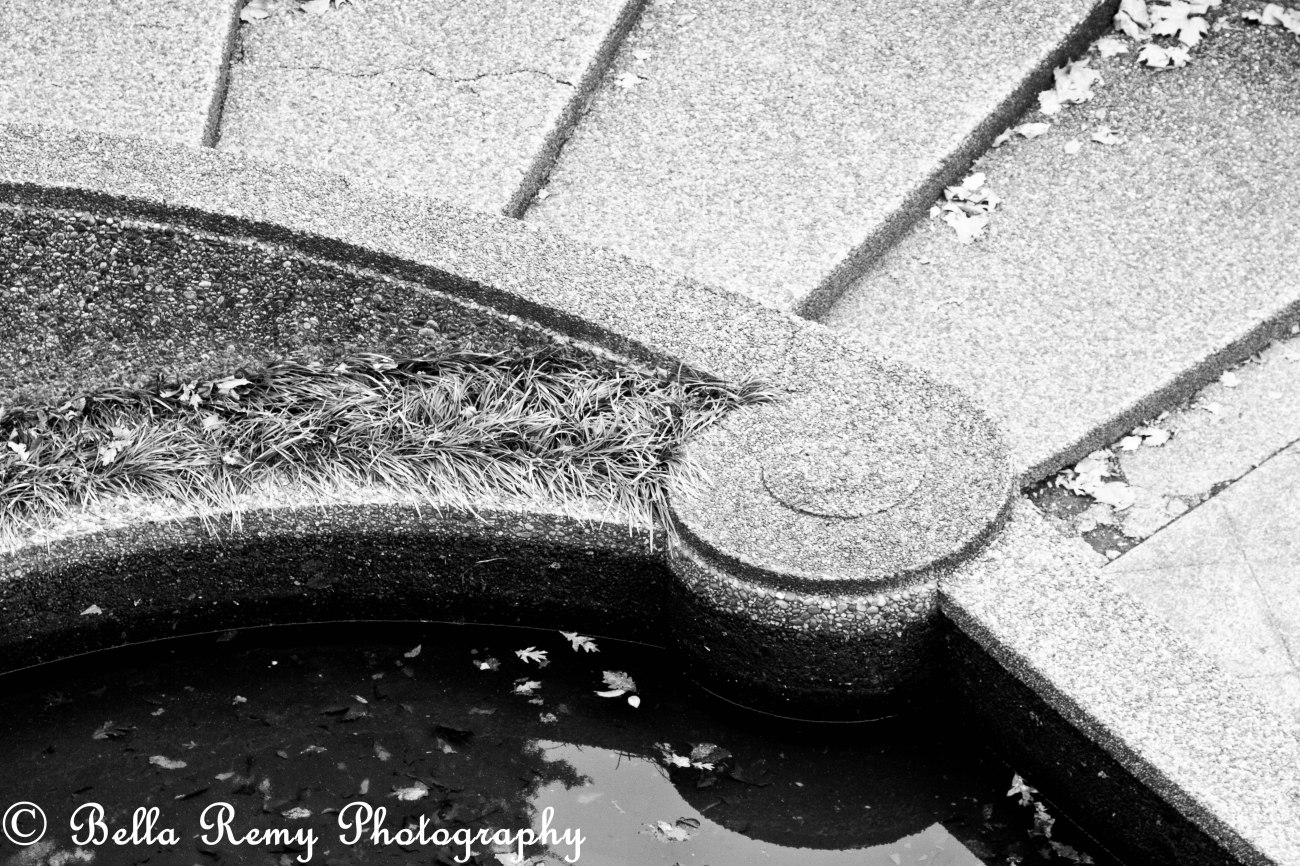 The statue of Joan of Arc is the only female equestrian statue in all of Washington D.C.. In 1922, this Paul Dubois statue was given to Washington as a gift from Le Lyceum Societe de Femmes de France (Ladies of France in Exile in France) is a copy of the original that stands outside the cathedral in Reims, France.

Standing high above the Washington Meridian, Joan of Arc is battle ready while keeping a watchful eye over the White House. 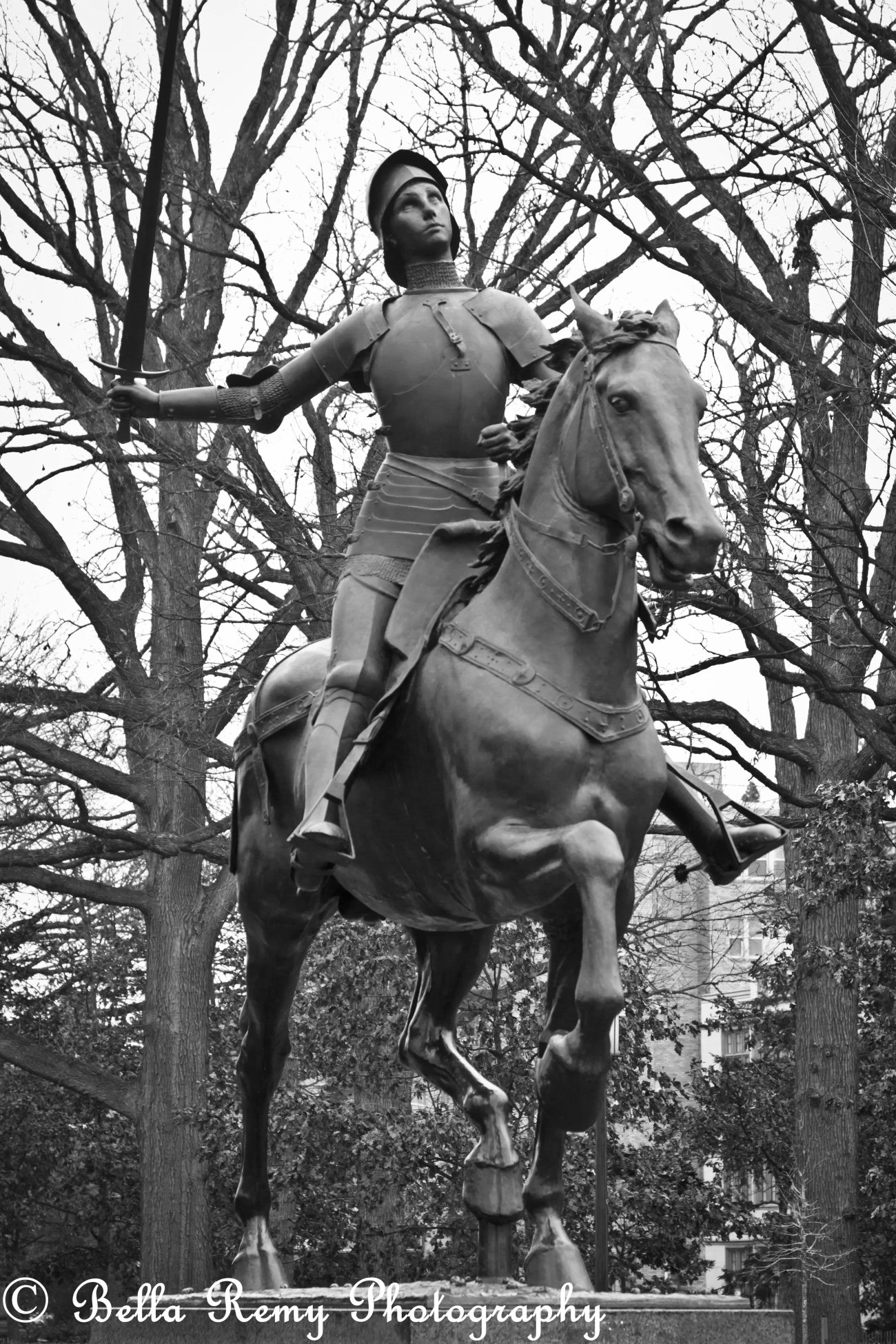 I hope you enjoyed this brief stroll through Meridian Hill Park with me, and may you have a wonderful day. 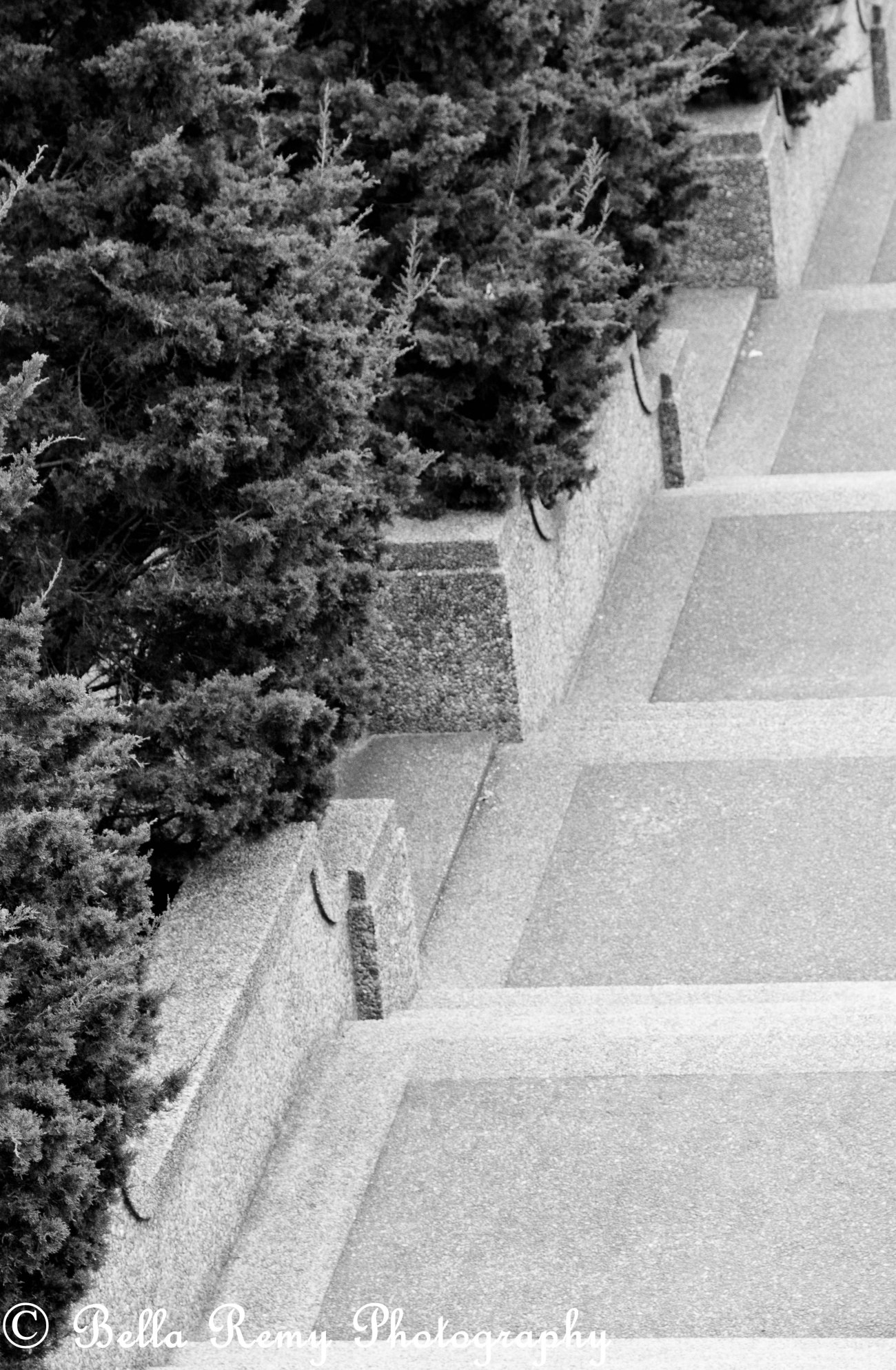