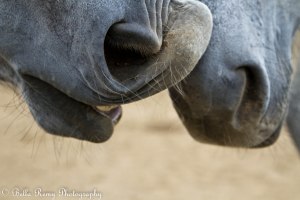 Horsing Around on Acadia’s Carriage Trails: The Horses

The scent of balsam firs and  evergreen trees fill my senses, while the rhythm of clip-clopping of horse’s hooves on gravel carriage roads create a symphony in the forest. Taking a peaceful and romantic Carriage Ride through Acadia National Forest along roads carefully built and planned by John D. Rockerfeller, […]

Driving through the Serrana de Ronda, we arrived to the metropolis of Ronda. After visiting the tiny villages of Casares and Gaucin, Ronda was a bit overwhelming. Completely unaware that the day we were traveling was a huge competition day for bikers and runners. While considered one of […]

Between the mountains and the seas nestled in the hills in sunny Andalucia, Spain is a circuit of picture perfect white washed villages. Far in spirit from the beaten tourist route along the Mediterranean coast, Spanish tradition thrives in these small villages. Leaving the super highway that hugs […]

The Annual Gettysburg Civil War Reenactment is a three-day event with a variety of battles and educational opportunities. Reliving the Battle at Gettysburg, this reenactment offers four to five skirmishes for your viewing pleasure. Having heard of these reenactments and being a horse lover, of course I had […] 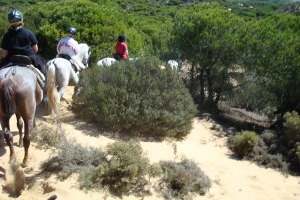 Donana National Park is located on the Atlantic side of Spain in Andalusia near Seville. In 1994, Donana was designated as an UNESCO World Heritage Site and is a Biosphere Reserve. Covering more than 334 miles, the park has glorious beaches and is compared to the Camargue in […] 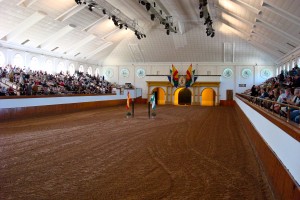 Imagine being on horseback through the Luberon Mountains in Provence, heading south towards Saintes Maries de la Mer and traveling along bridges and roads previously used by the Romans. Along the trail, high on a mountain top sits a village frozen in past times. With origins dating back […]

Allow me to first claim that these photos are from a trip back in 2006. They clearly show how much technology has improved since that time. While the photos aren’t exactly the greatest, the experience and journey most certainly was.   In southern France is a remote town […] 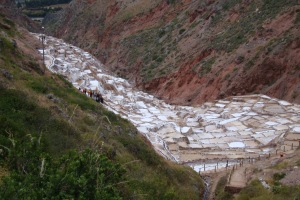 Equitrekking in the Sacred Valley of Peru

The Peruvian Paso Fino is a horse that was bred in the 1600’s for their smooth gaits and incredible endurance for traveling. During that time period, the land owners held expansive properties that sometimes took up to a week to traverse. The Peruvian Paso became a hardy, surefooted, […]