With great despair today’s update for Zorro and Esperanza isn’t cheerful. I visited them two days ago, sitting in their high rise apartment, tending to it, making it perfect for the kids to come. Esperanza appeared that she was about to lay her first egg, but hadn’t quite done so as she was moving around quite a bit.

We had yet another full day of strong winds, with high wind gusts. Seeing the nest last, surely it was heavy enough that it could withstand the winds this time.

But the Gods were against them and once again their nest has been blown away.

UPDATE !! The story gets worse !! I went down again to see if they were going to try to rebuild. WASN’T THE WIND ! It was the neighbors that so rudely kicked them out of their home. They took out every bit of stick and put streamers up. All so they could use their stupid little boat. I am so angry right now…. 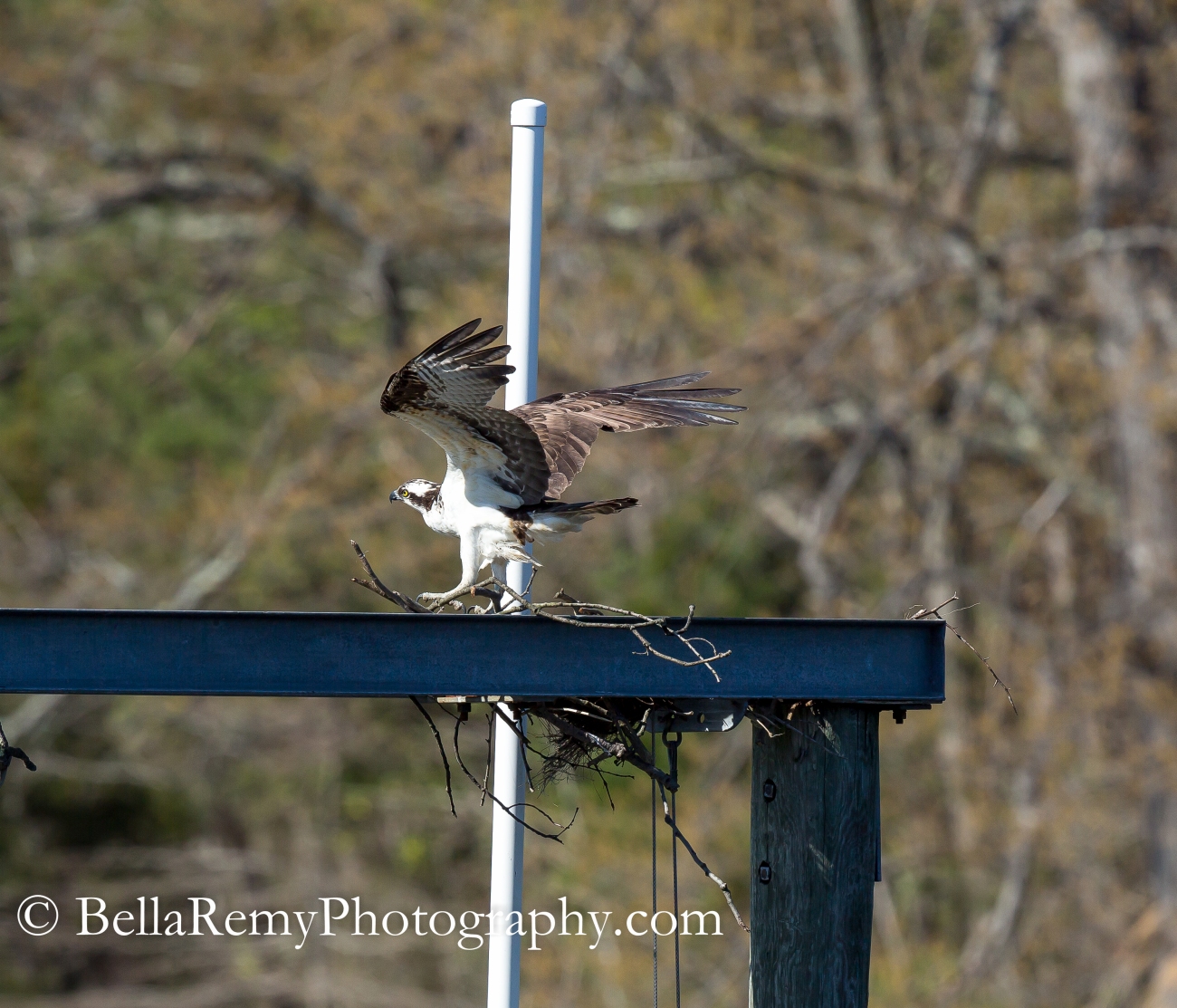 They were flying together high in circles over the river, also in despair. Words escape me in the sorrow of their loss yet again. Was there an egg laid this week? It would be even more tragic.

This afternoon’s discovery has left me with tears in my eyes. To try so hard to create a home, only for it to be swept away in an instant.