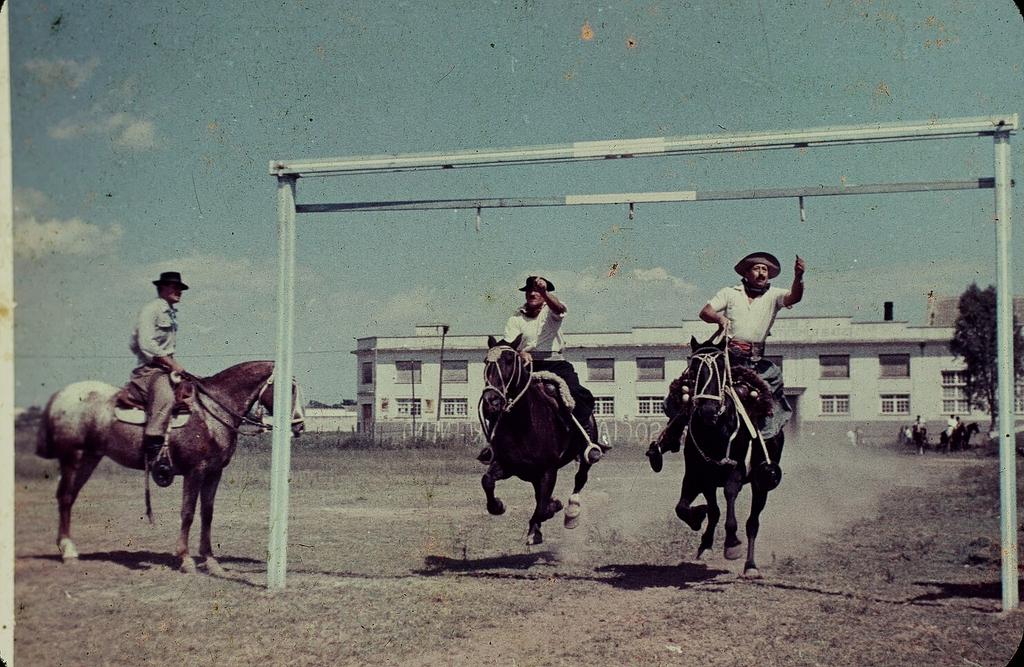 It’s an odd week for me as I have been involved in one of the alienable rights of being an American. The right to be called up for jury duty. Part of the judicial process is to provide a right to trial by jury, and members are chosen from a pool of registered voters in the country. It’s one of those things that we love to hate. Thinking of many ways to get out of it.

Alas, I was selected today as an alternate. Just one person away from being excused from the week and it is a three-day trial. So while I’m stuck inside a courtroom for hours on end I hope that you’re at least doing something far more exciting than I.

For today’s story, I will share my father’s. As he was an Anthropologist that specialized in Latin American Studies in the 1960’s – late 1970’s. In particular, Bolivia, Peru, and Paraguay. There was a collection of slides in my mother’s house that I went through and pulled out about 750 of them to be scanned by Photobin.com. It took them a couple of months, and have just sent me the link with the images, which will be followed by CD’s of the scanned slides.

The challenge will be to try to use my best guess in determining where and when the images were captured. Many of the Quechua and Aymara Indian life high in the Andes Mountains. These images truly capture a place and a time that has very slowly evolved to Andean life today.

“Los Caballeros” are three horseman riding in games. From the dress, I’m guessing they are from Paraguay in the late 1960’s.

I hope you enjoy this visit to the past in a different place with these featured images that I will share with you time to time in the near future. In the meantime, I’ll tell the judge you said hello.