This summer all along the east-coast of North America will be celebrations for the Bicentennial of the War of 1812. This lesser thought of war between the United States and Britain was over a number of diplomatic issues including trade restrictions placed on the United States due to Britain’s war with France. Britain also supported the American Indian tribes against American expansionism, and forced enlistment of American merchant sailors to the British Royal Navy.

Fort George will be offering special events during the week of June 15 – 18, 2012, and will continue to offer other events throughout the summer. Fort George Calendar of Events 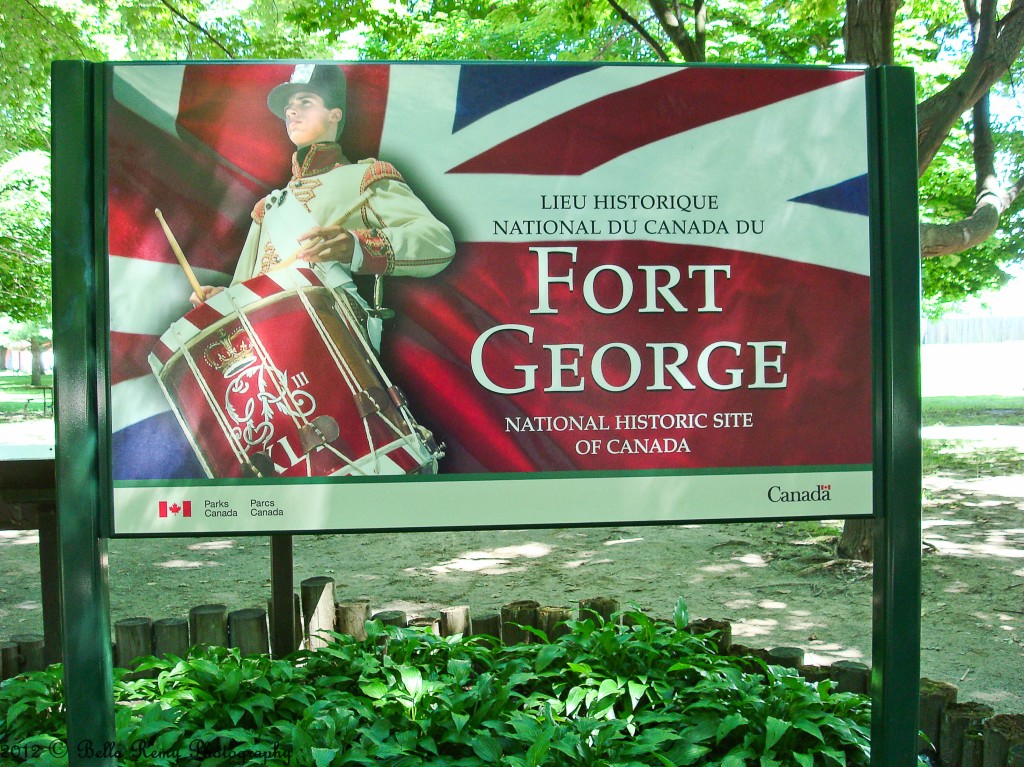 Located on the corner of Lake Ontario, Canada and the Niagara River is the Fort George National Historic Site of Canada. Within the picturesque Canadian town of Niagara-on-the-Lake this fort continues to preserve and reenact the War of 1812’s history. This fort has been thoughtfully restored to its original state in 1812, and the local community takes a special interest in keeping the history alive.

Initially built by the British in 1802, the fort was the headquarters for the British Army and militia. However, in the Battle of Fort George in 1813, the Americans took possession of the fort but their control of the fort was short lived. By the end of 1813, after being defeated at the Battles of Stoney Creek and Beaver Dams, the Americans were pushed further south towards New York.

The area is wonderful destination for a family holiday, as Niagara-on-the-Lake offers breathtaking views over Lake Ontario and Niagara River. The small town offers upper-scale amenities such as dining, entertainment, and local wineries. 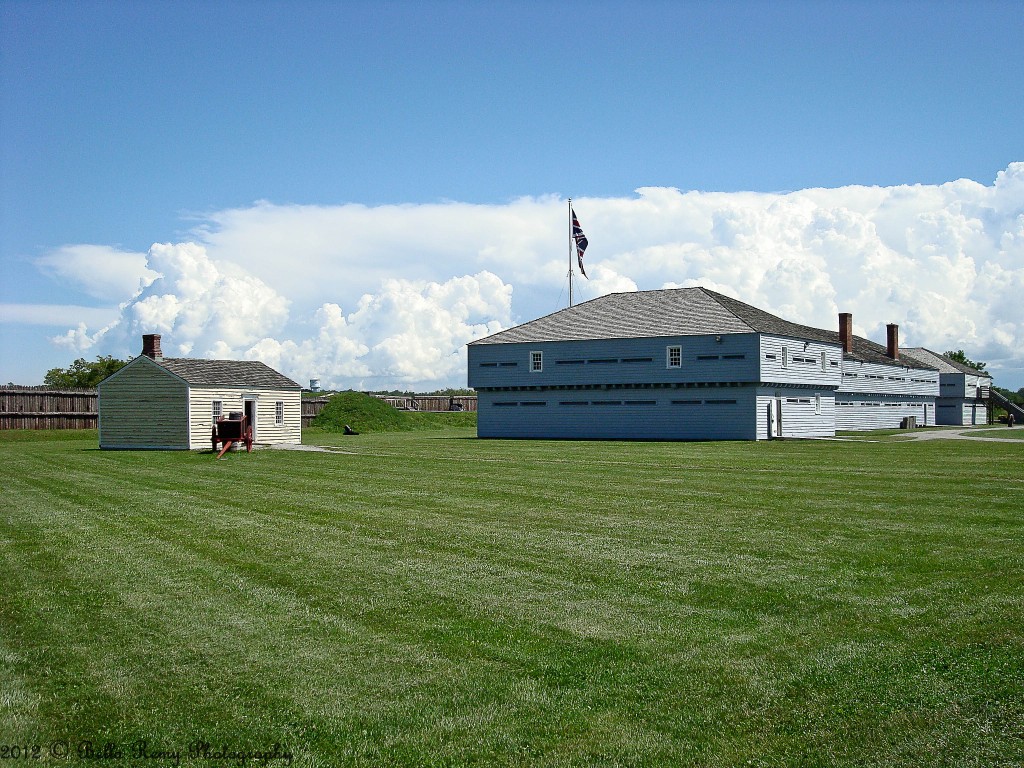 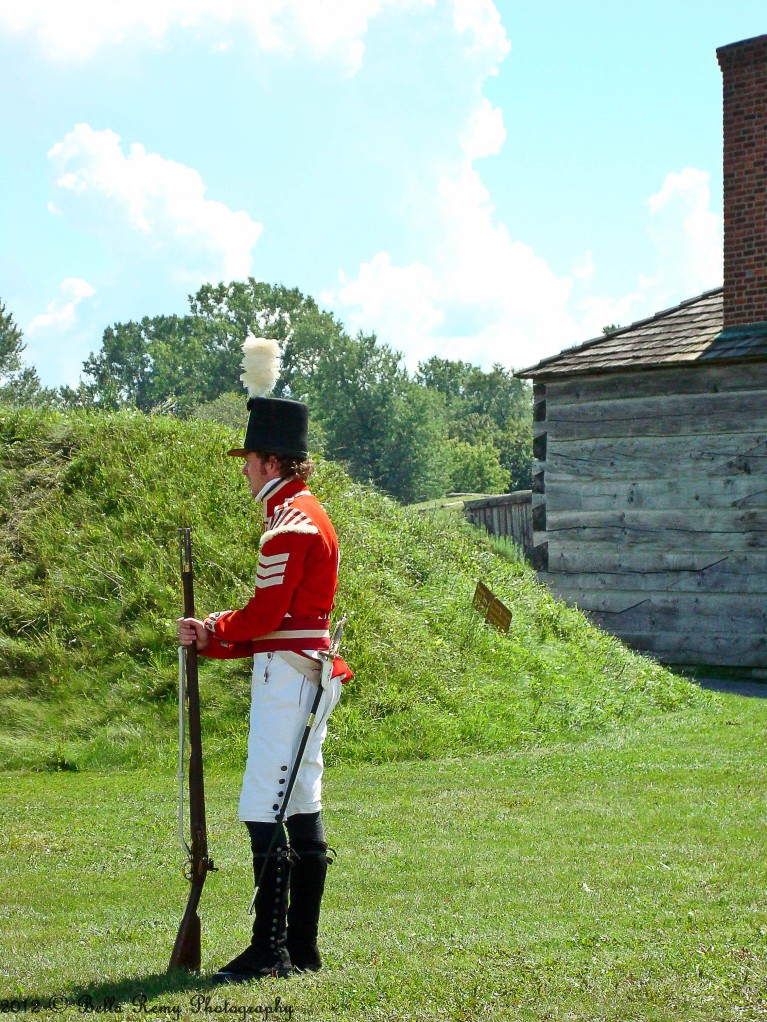