It’s been a while since I’ve been able to get some lovely bird images. Not birding as much and waiting for the fall migration to begin, things have been a bit slow. It doesn’t help that the few warblers that are buzzing around have been far and elusive.

This morning I headed out with the Feathered Friends Meetup Group in hopes of finding some migrating warblers. Alas, the woods and fields were fairly quiet, but then the sound of an Eastern Towhee began its call. Seems a very cooperative female decided to sing in the morning and posed beautifully on a variety of perches for us.

Coming back full circle to the visitors center, a small bushy tree had some ripe dark blue berries on it. Seemed to be quite the favorite for several Red Eyed Vireos. We were able to stay and wait for them to feel more comfortable with our presence for some great captures. 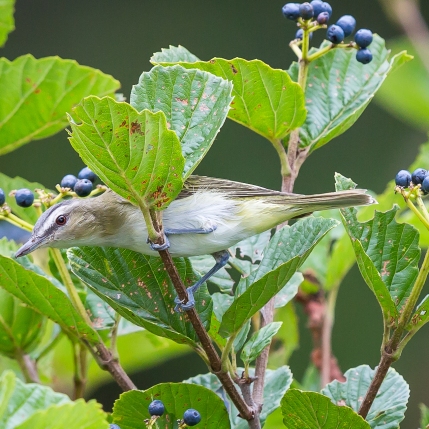 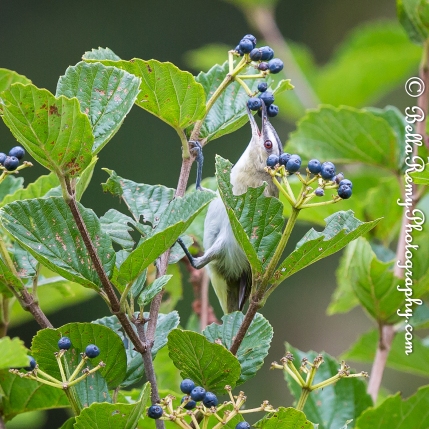 Not to be outdone by the vireos for the modeling shoot, a charming Eastern Phoebe stopped by and gave us her glamour side.

It was a popular bush, and along came a Gray Catbird.

While an Eastern Bluebird decided to get a drink instead.

I’m thrilled with these images and am so happy that I was able to get them. I was starting to get a little discouraged as what few outings I’ve had lately, the bird captures just weren’t all that great. Here’s hoping the tide has turned and this fall will prove to be one of the best!