Walk with me through the Tobacco Farm Life Museum, stepping back to 1884 and the simple home Iredell Brown built for his family. One side was for the kitchen, the other for living and sleeping quarters. Their livelihood depended on an Eastern North Carolina crop – Tobacco. Tobacco, the plant that was claimed to have healing properties. It funded wars and encouraged trade between nations. It was a lucrative crop that quickly became the number one crop in Colonial America, driving the need for slave labor.

Tobacco barns was the heart center of this trade. Standing solidly on farmsteads throughout the landscape. The children attended one-room school houses in the early 1900’s. Starting young, they were released from scholarly duties to tend to the farm. 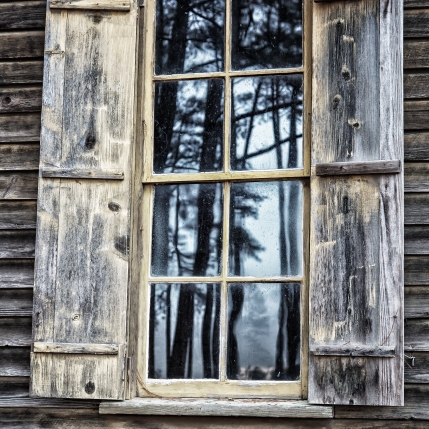 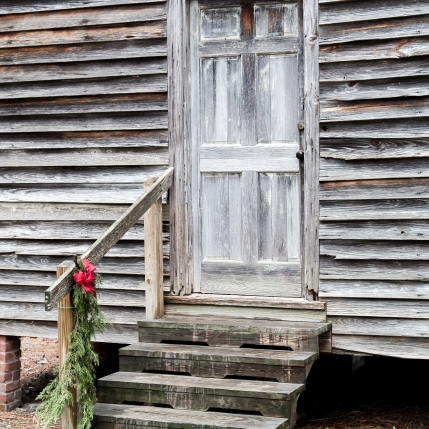 The Brown family lived in their little two room house, until enough money was saved for them to build a large homestead in 1910. Elaborate and elegant for its time, it showed the stature the Brown family gained from tobacco farming. 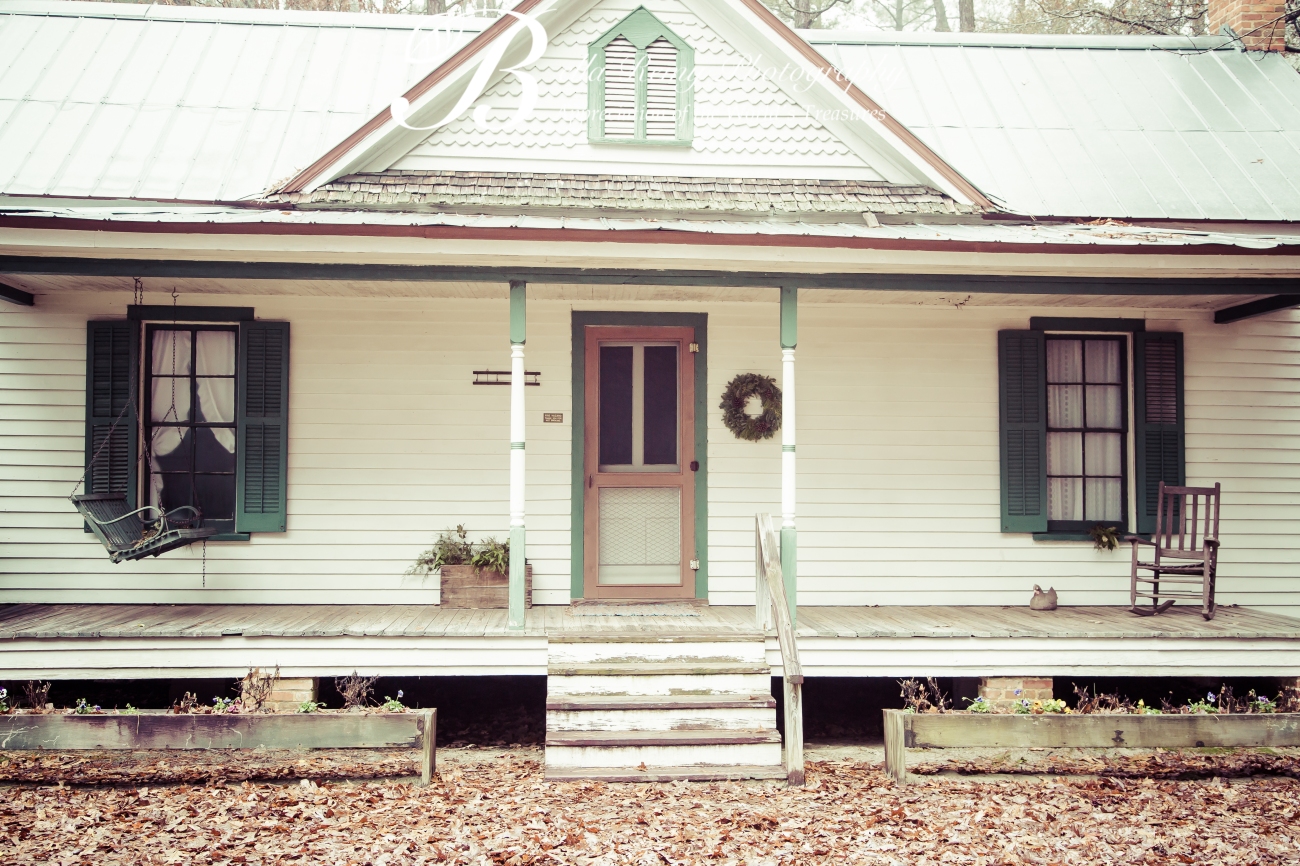 Throughout the farm museum, unique and historical details are throughout. Items long forgotten but just the few that have been preserved for generations to come. 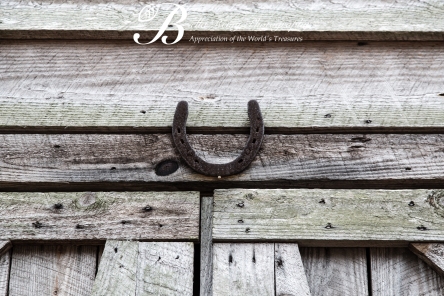