It was good morning, although quite a bit steamy. Had an early start and headed down to the Smithsonian Environment Research Center near Annapolis. I hadn’t visited before and was looking forward to exploring a new place for birds.

The birds are rather quiet lately, but I was able to enjoy five Ruby Throated Hummingbirds at the visitor center’s feeders. I kept trying to capture them in flight, but as soon as I would get them into my line of sight, they’d dart off before the camera could focus on him. At least this one showed me what he thought of my efforts. 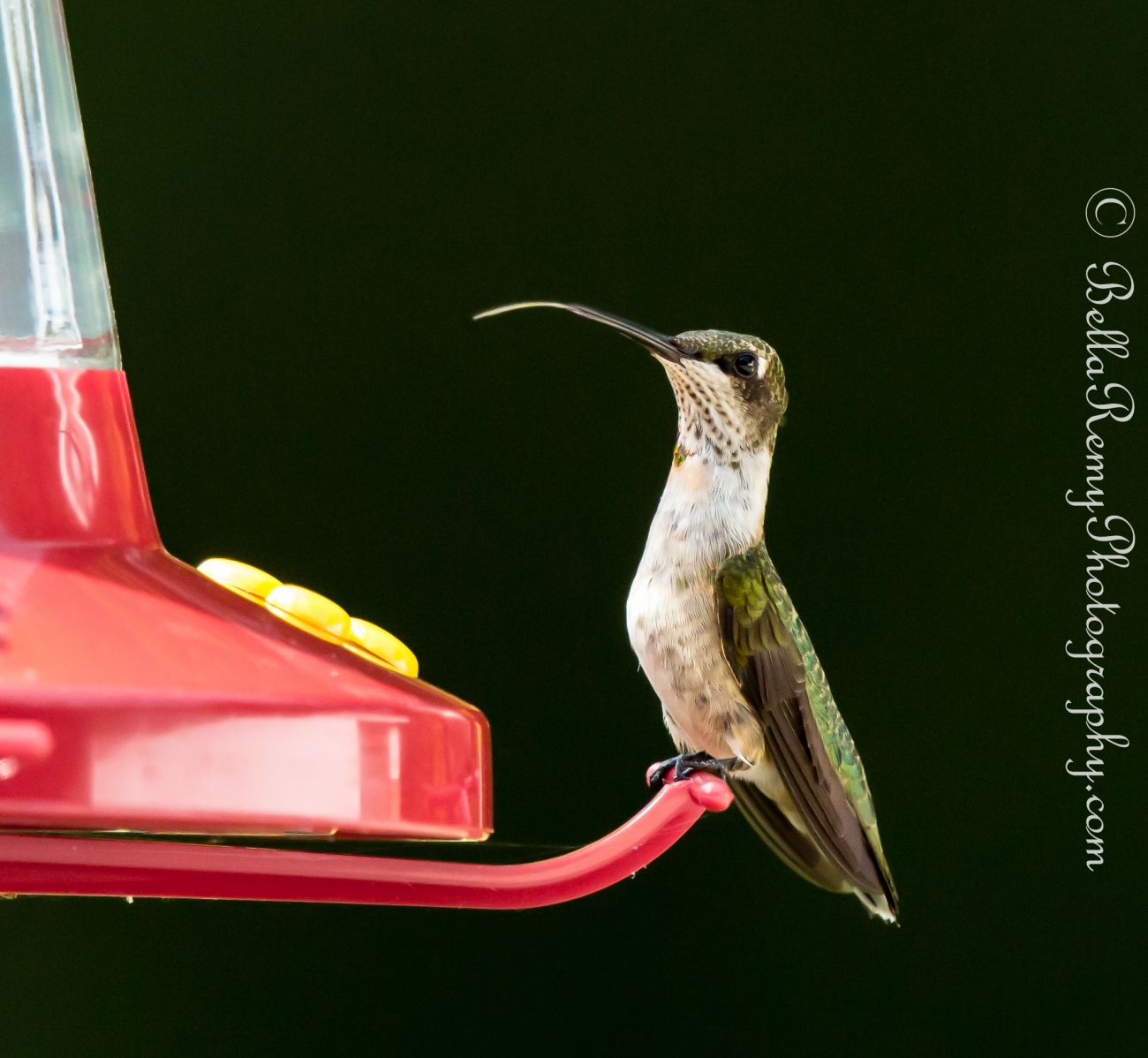 The butterflies were abundant in the butterfly garden and I was able to capture this Zebra Swallowtail. 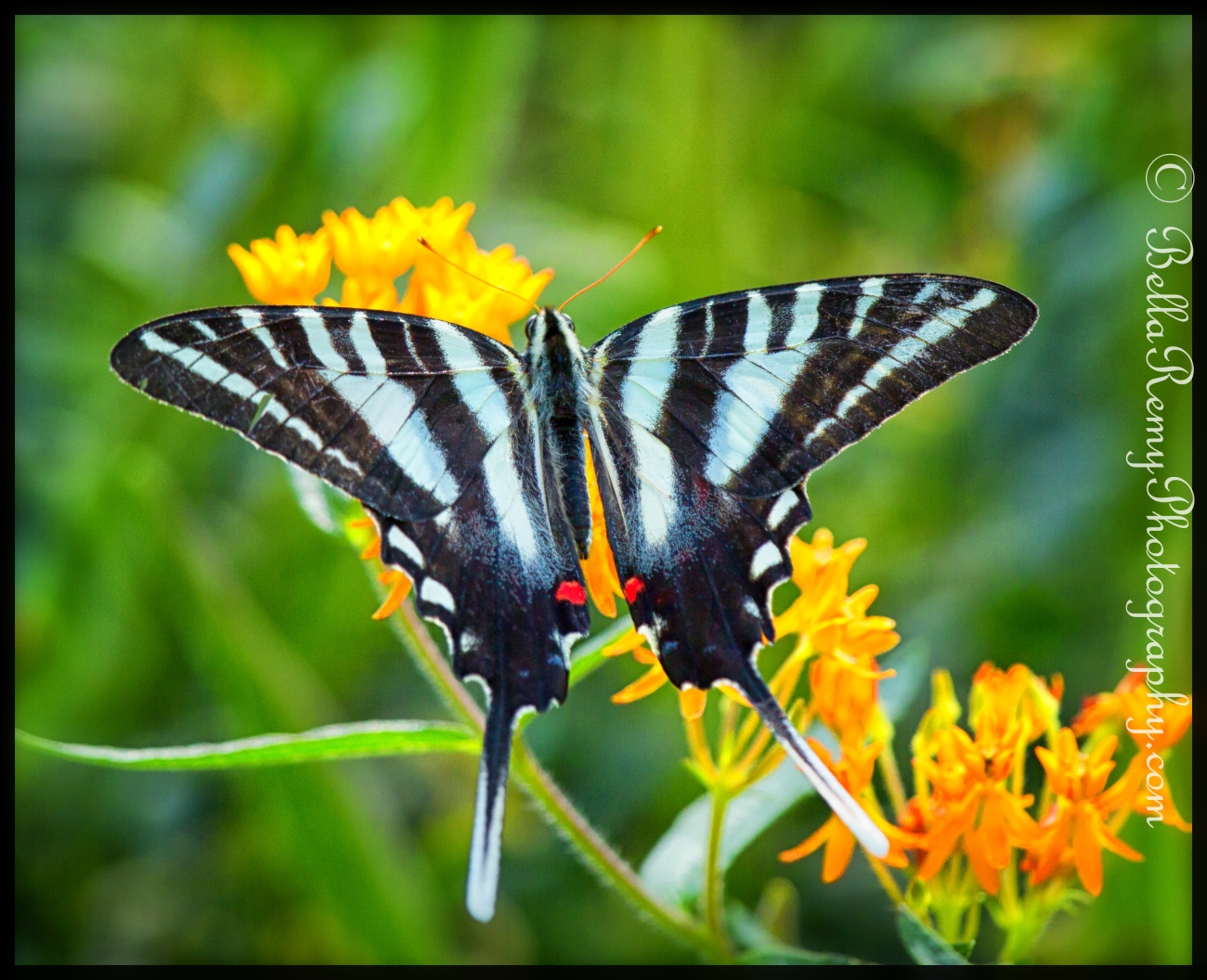 There were a few shorebirds at the dock, which are always fun to enjoy. 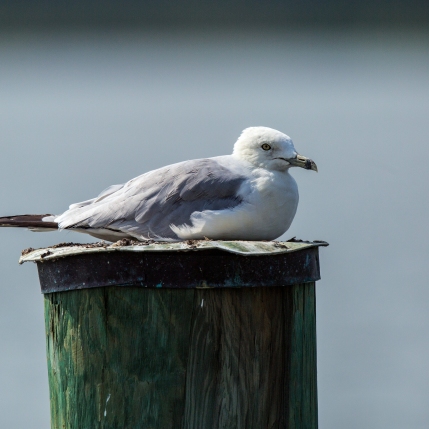 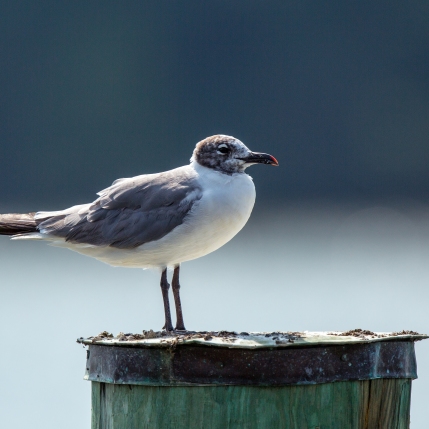 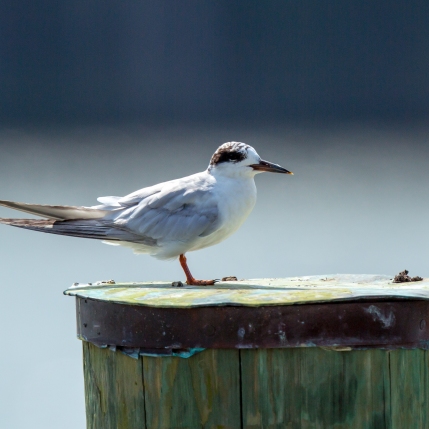 But the best part of the day was when I was returning from the barn. There is a field that I pass daily that I keep an eye out for deer. Sometimes they are there, sometimes they aren’t. Most times I don’t have my big lens with me. But this time I did, and prepared I was. The soybean plants have grown to a nice height, and hid most of the deer in the greenery. The boys seemed to be having a conversation, while the girl did a photo bomb. 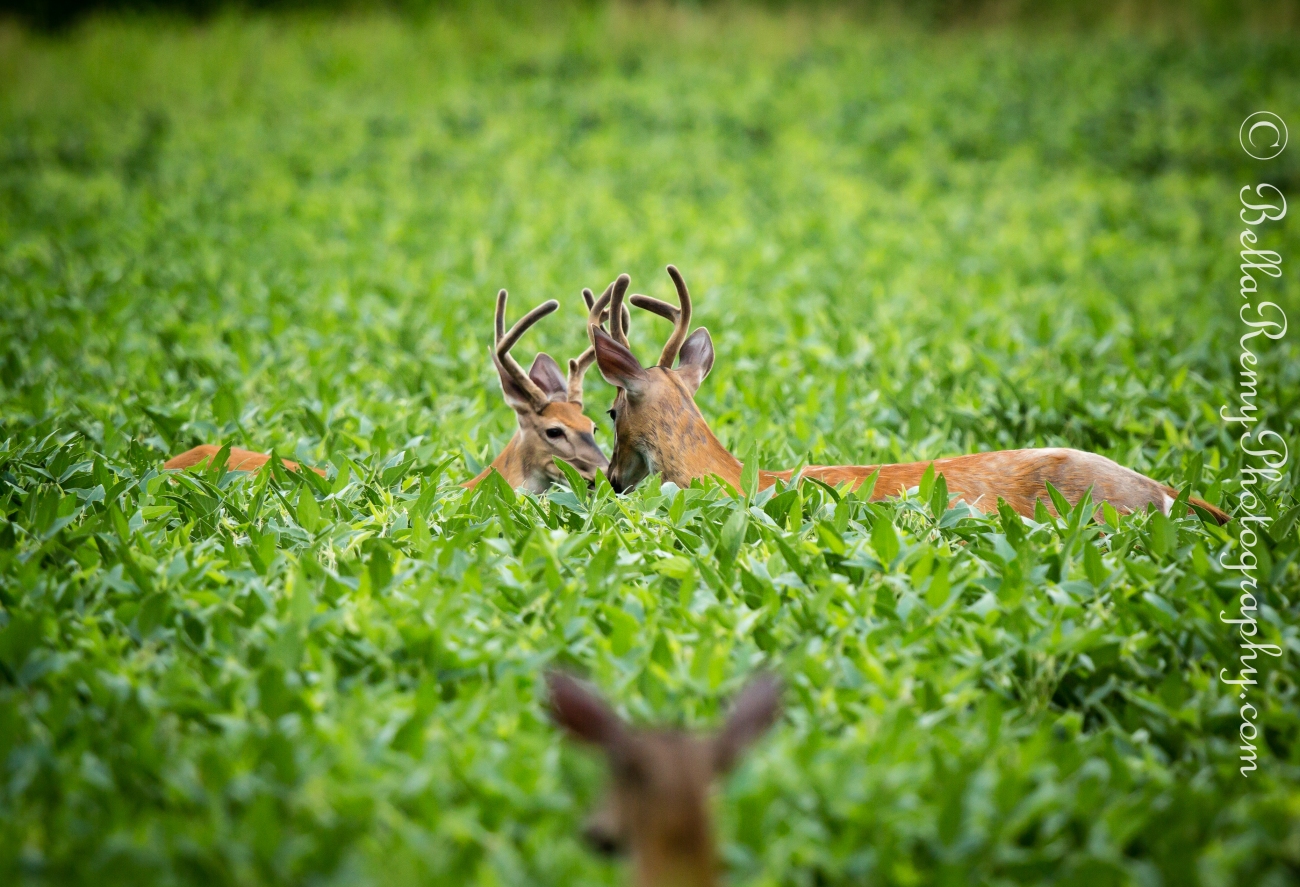 But then she saw me, and instead of trying to figure out if I was a threat, she immediately bounded off. Leaping well up to five feet over the soybeans. 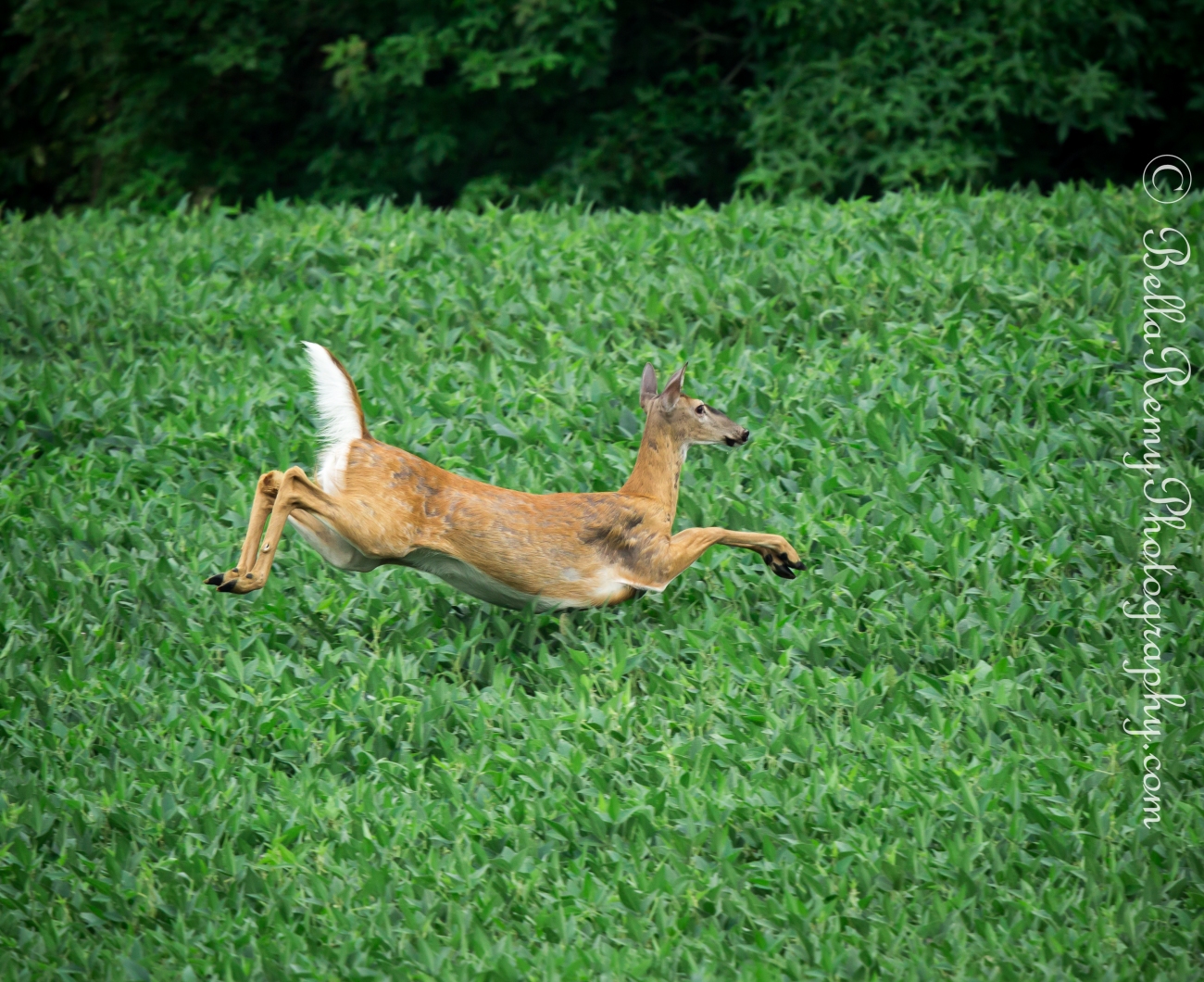 I should have known there would be a baby there, but so hidden was he, I didn’t notice him until he also started bounding over the greenery. Although he really had to look over the plants to see where he was going. 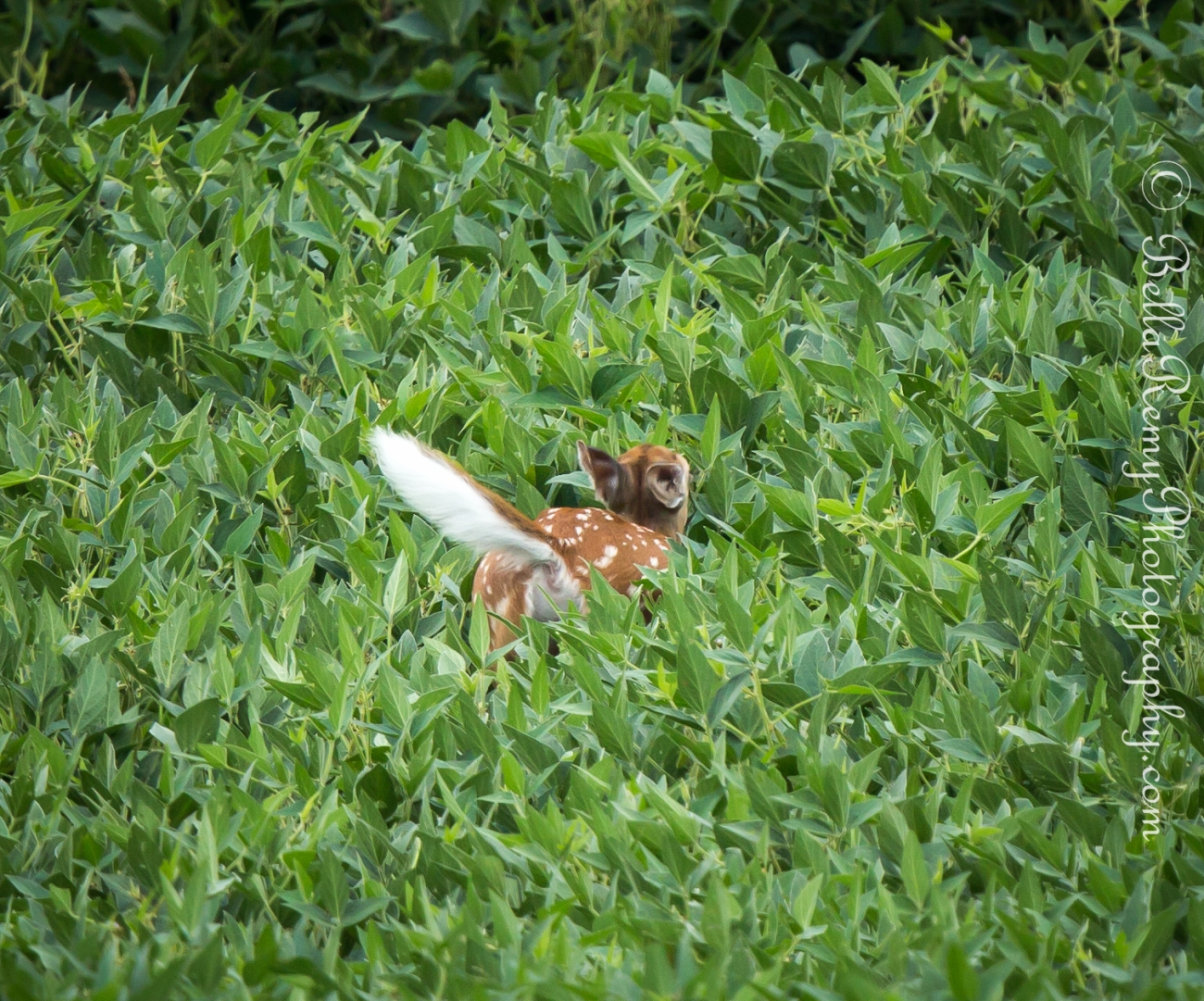 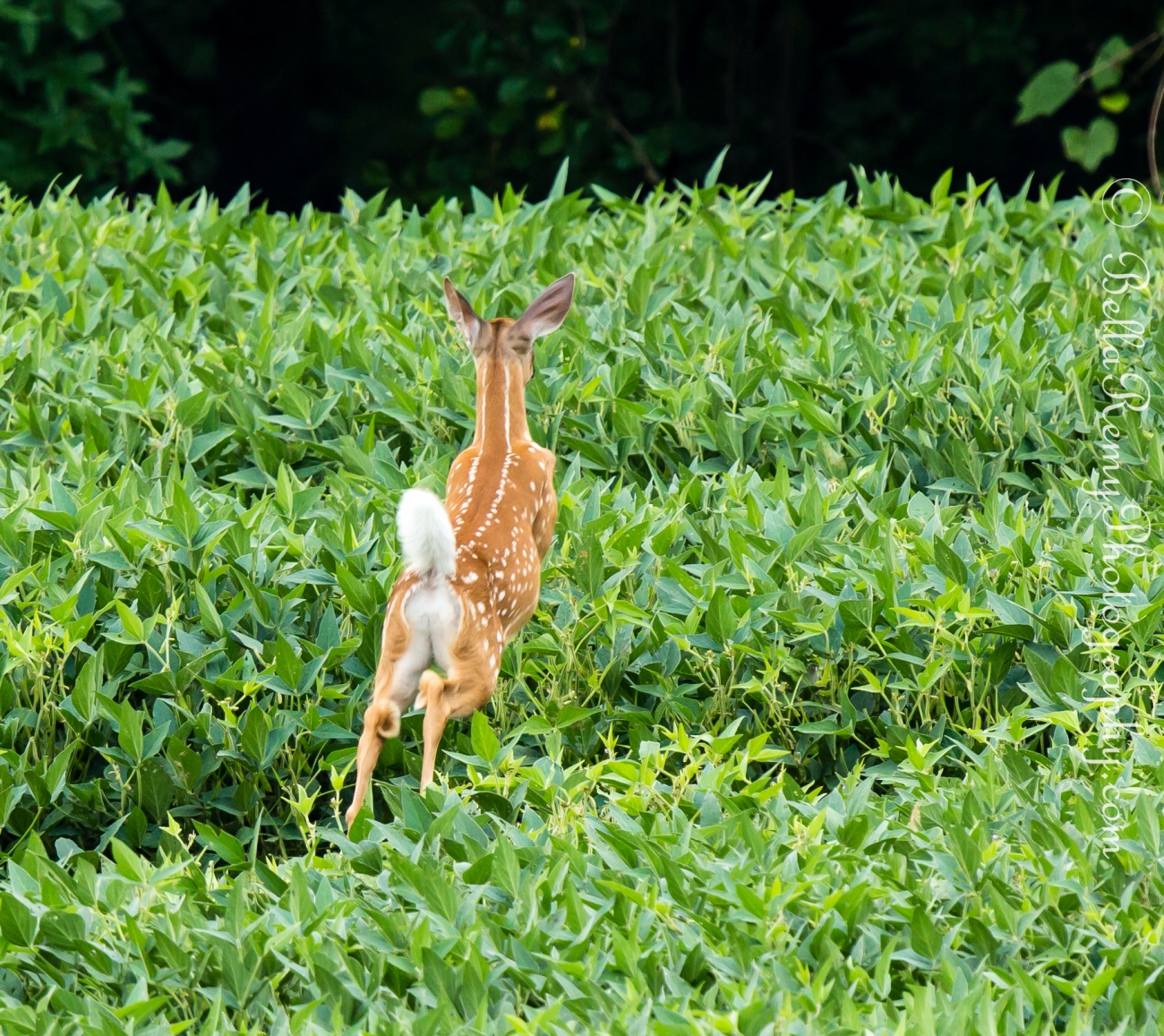 I loved seeing the bambi’s and hope to see them again soon. Have a wonderful weekend and get out and enjoy the great outdoors! Bella