They Fell in Pairs

Time keeps flying way too fast and before I know it, weeks have past since I’ve written a blog post. Autumn has been a rather odd season this year as we’ve had so much rain in Maryland. So much so that they’re calling this year to be the record high of all time of recording annual rain fall in the state.

And as I dodge raindrops between the horse care that I do daily, I’ve also been enjoying the short and very colorful season between the rain bands and you’ll be enjoying them shortly with me in the next few blog posts.

As I left the horse paddock this afternoon, the rain had pounded down the leaves onto the freshly asphalted road. Looking down, of course the shiny wet leaves caught my eye on the stark and black asphalt. With time and practice over the years, I’ve learned to first study the scene to see the image possibilities that my eye can catch. It wasn’t long before I began to notice that a number of leaves had fallen as if they had fallen in pairs.

As I only had my iPhoneX in hand, I captured these images using the 2X lens available. And here is where the fun begins. With such a black backdrop it’s only natural to think in terms of black and white. I recently discovered a fantastic Black and White App called DarkR which simulates the old school film days with an in-app photo capture option of three cameras: Large Format, Medium Format and a Pocket Camera.

When you use the DarkR App for capturing your image, there are a variety of film types that you can chose, along with color filters that can be applied.

As I had taken these with the iPhone camera app, I went ahead and used the DarkRoom to edit my images. Along with choosing what type of camera you would like to capture the image in, you can then edit the image and select the degree or time of exposure along with the level of contrast applied. You can then dodge and burn portions of the image as you would have in a traditional darkroom, and finally you can adjust the tone of the images. 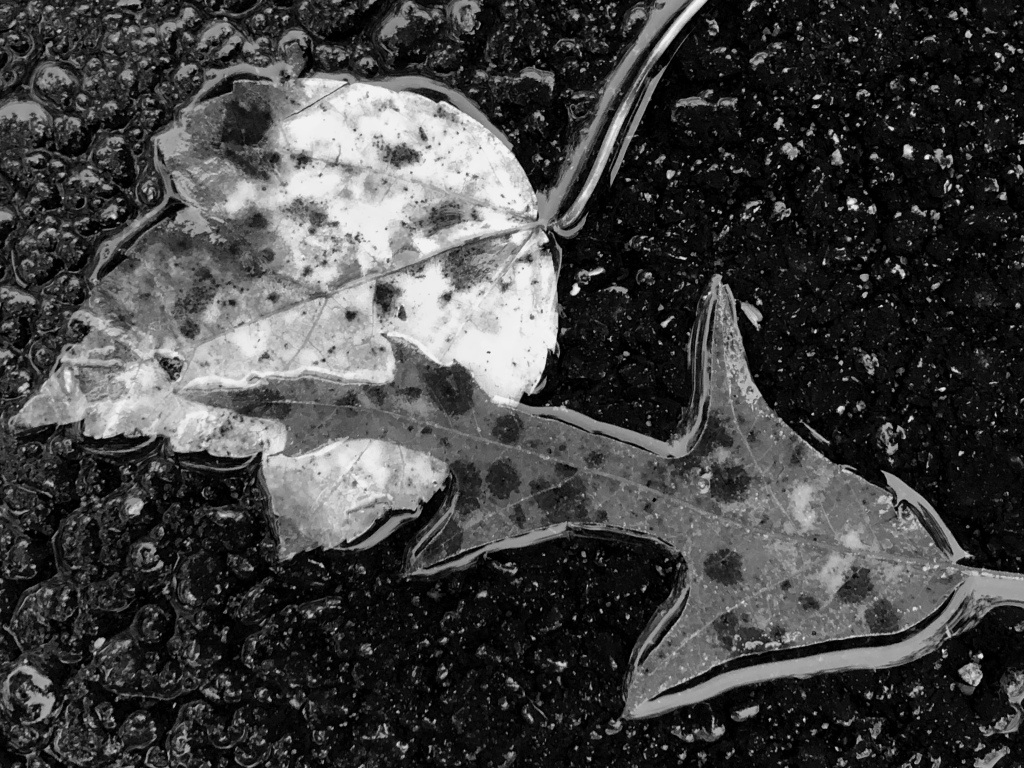 As with anything, this is a work in progress and I am looking forward to becoming more proficient with this newly acquired app. If you’re a black and white aficionado, I highly recommend this app as it’s different than another capture and edit app called Filmborn.

The Filmborn App on its own is a lot of fun as well. Within the app, there are three different lens focal lengths to choose from and four different aspect ratios. One you chose your ‘camera equipment’ you can then chose the film types from Fujifilm, Ilford (Black and White) and Kodak for a total of nine different film types. Once you have the film type chosen you can then edit for tone curve, exposure and so on.

Filmborn was created by Mastin Labs which is bringing the love of film back to the digital world by applying the look of film to a number of Lightroom and Photoshop presets.

The more I work with the iPhone the more I’m impressed with the creative freedom you can discover. The mobile artists that I’m discovering are truly impressive and worthy a look.