The Maasai in the Modern World

Along the highway towards Lake Manyara National Park, the road travels through Maasai country. A semi-nomadic tribe that inhabits Southern Kenya and Northern Tanzania, they have access to extensive lands near several national parks. Their ability to migrate through regions allow them to farm successfully in a world of climate change.

Holding on to their traditional ways of life, which is evident by their brilliant clothing and naturally made huts, they are seen herding their large flocks on the dry plains.

As herders, ownership of cattle, sheep and goats is a sign of wealth as well as the number of children they bear. A Patriarch based society, a Maasai warrior can have several wives. These women bear the brunt of the work having to build their own hut to live in, raise children, wash laundry, cook and tend to the flock.

It is here where one realizes how important water is as a resource. Even though we were traveling before the rainy season, the plains were hot and dry. Small pools dotted the landscape and provided respite for the hard day. Used for washing, bathing and watering livestock, these pools are essential for their survival. 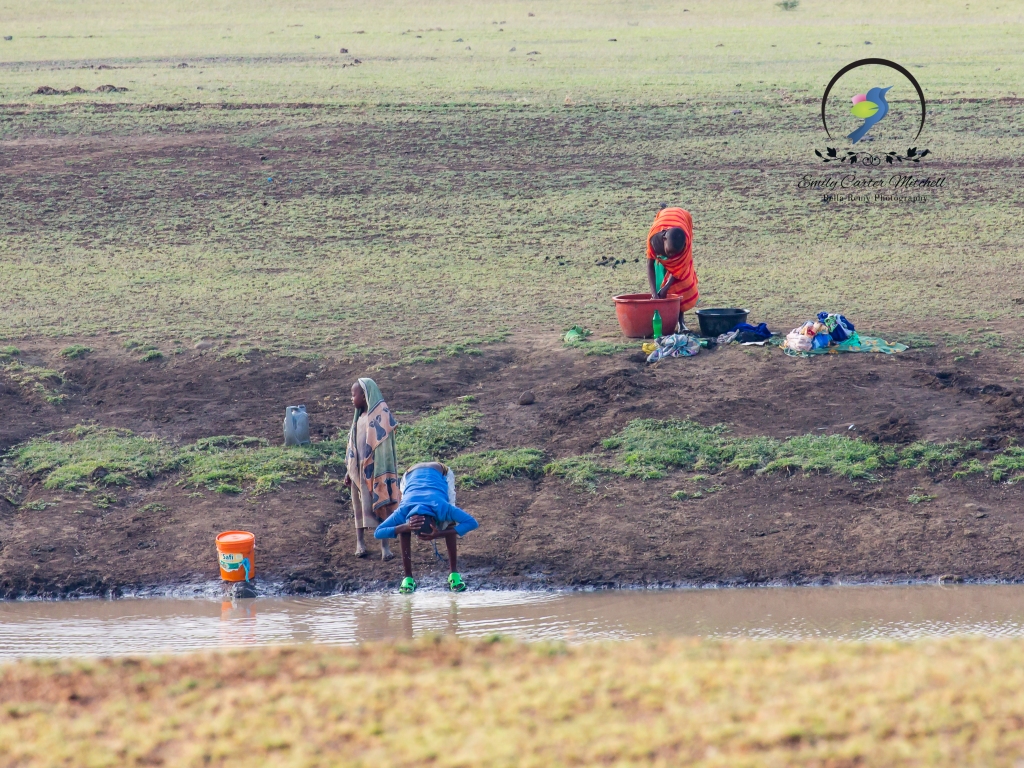 The Maasai are a proud people and although some villages encourage tourism, these villages seemed more like tourist traps. The true Maasai villages are private and one must respect their privacy when photographing both the people and their villages. The impact of tourism on the Maasai is even more evident on the road towards the Serengeti National Park entrance. They have learned that many foreigners bring gifts for the children and the Maasai have taken to begging on the roadway for handouts.

They have a unique diet that primarily consists of raw meat, raw blood and raw milk from their livestock. With limited fruits and vegetables it was hard for us to understand why they weren’t subjected to nutritional deficiencies. Surprisingly though, the Maasai can live up to 90 years old and don’t suffer from many modern ailments as we do. Their diet is beginning to shift and the addition of maize-meal porridge and sugar is becoming more prevalent. The reduction of herd populations and the proximity to plant farmers is increasing their intake of fruits and vegetables. 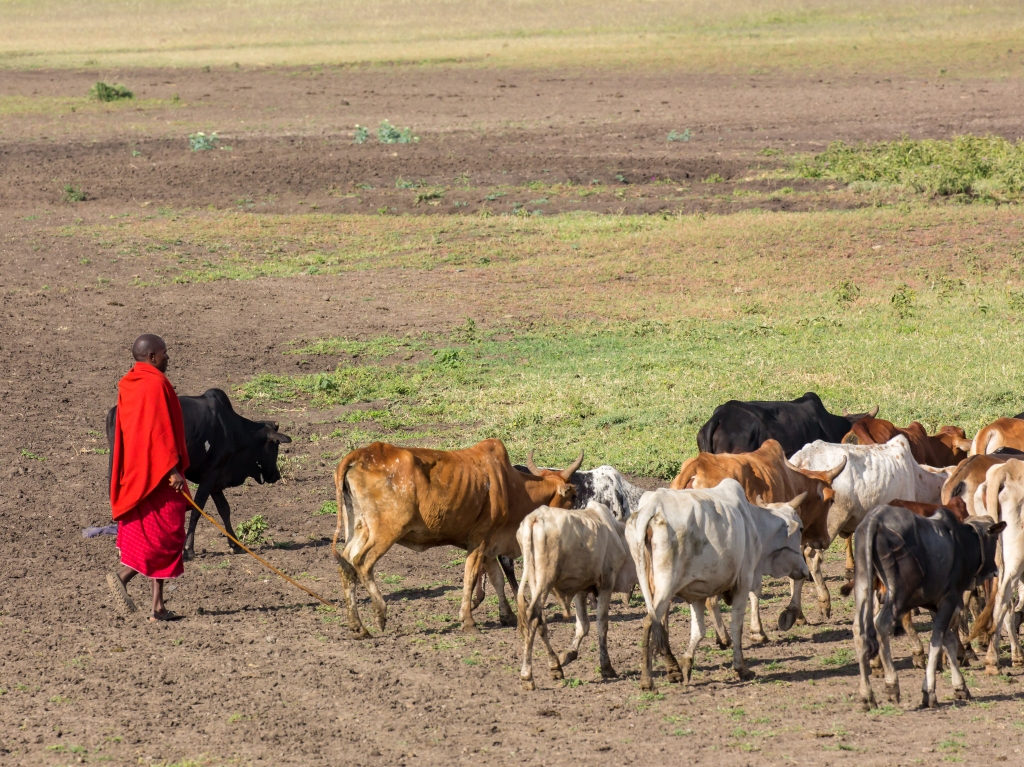 We had the opportunity to get closer to a Maasai village on a game drive day. Built in a circular fashion with natural fencing, the Maasai bring their livestock in nightly for protection. With this comes an invasion of flies that are relentless.

In spite of the Maasai’s ability to hold onto their traditional values and way of life, there are now “Modern Maasai” that are seen using cell phones and even have email and internet access.

While a small glimpse into the world of the Maasai, traveling through their world brings a part of true Africa into our experience.

This experience was enhanced at the tented camps we stayed in. Staffed with an armed Maasai warrior, he escorted us in the evenings to and from our tents to the dining tent. Hearing Hyenas howling in the distance one night, I rested in comfort knowing my safety was well in hand with his gifted protection.