Today felt as if everything I was looking for kept running away from me. I had heard of a rare gull in a local park and I rushed down there, only to wait in the cold wind. The one I was looking for had taken off, leaving the regular gulls behind. Along with them was a misguided Sanderling darting along the surf. Over time, he became quite used to us waiting there and came quite close. While we were snapping pictures of the sanderling, a Ring Billed Gull flew in and stared at us as if to say “Why does the Sanderling get all the attention?” I want my picture taken. Here is my best side. A juvenile Herring Gull also got bored with the wait. 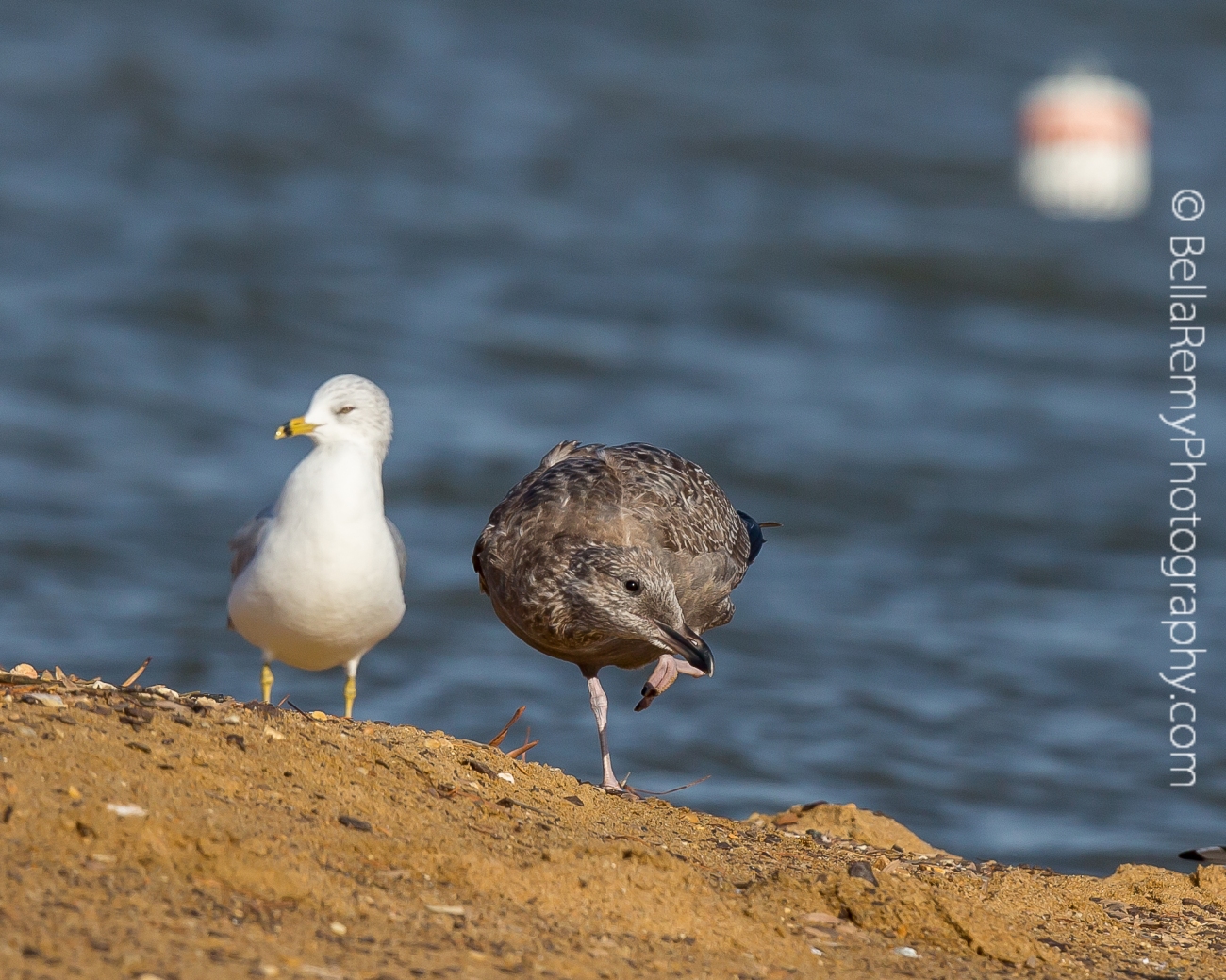 Seems the Black Legged Kittiwake that I was there to find was hiding just like my fox has been doing the past few weeks. Try as I might, I just can’t get his picture. 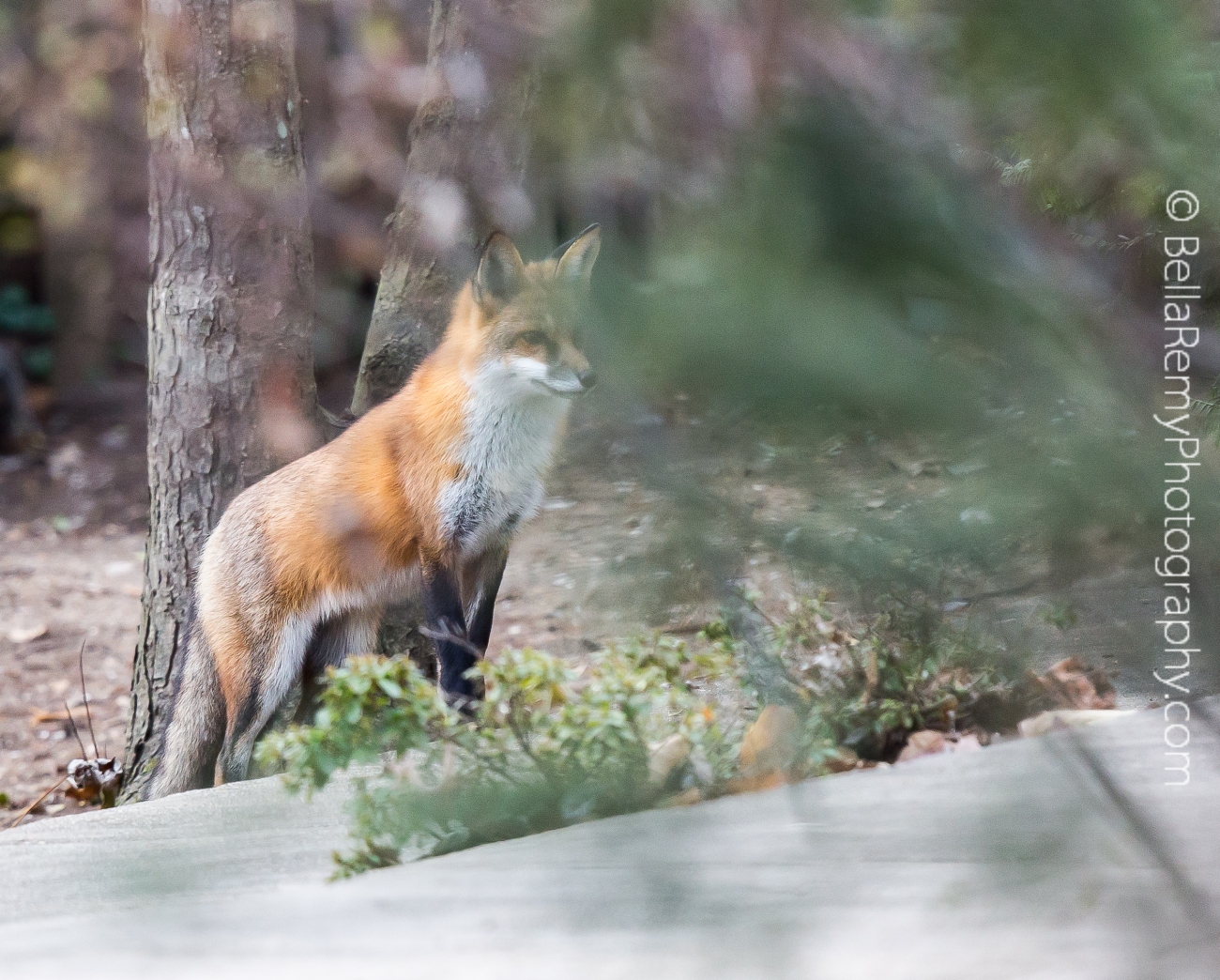 Upon returning home, I learned that the gull showed up an hour after I had left. I really should have waited more. Sigh..tomorrow is another day.