This morning I had an early start with a couple of friends to go birding in a local park. The birds but were hiding high and dry in the trees. Peter Rabbit was munching on some freshly rained upon grass and froze when he saw us. We birded a bit, but no great bird photos to really show for today. However, have I told you about my fear of snakes. Yep, hate snakes. Don’t like snakes. Don’t trust snakes. Snakes creep me out.

Last Sunday I was on the same trail and saw a snake in the same place. But this one was a different one as he was smaller. Also frozen in the warming sun, I kept an eye on him after taking his photo. Just making sure he didn’t make a move on me. 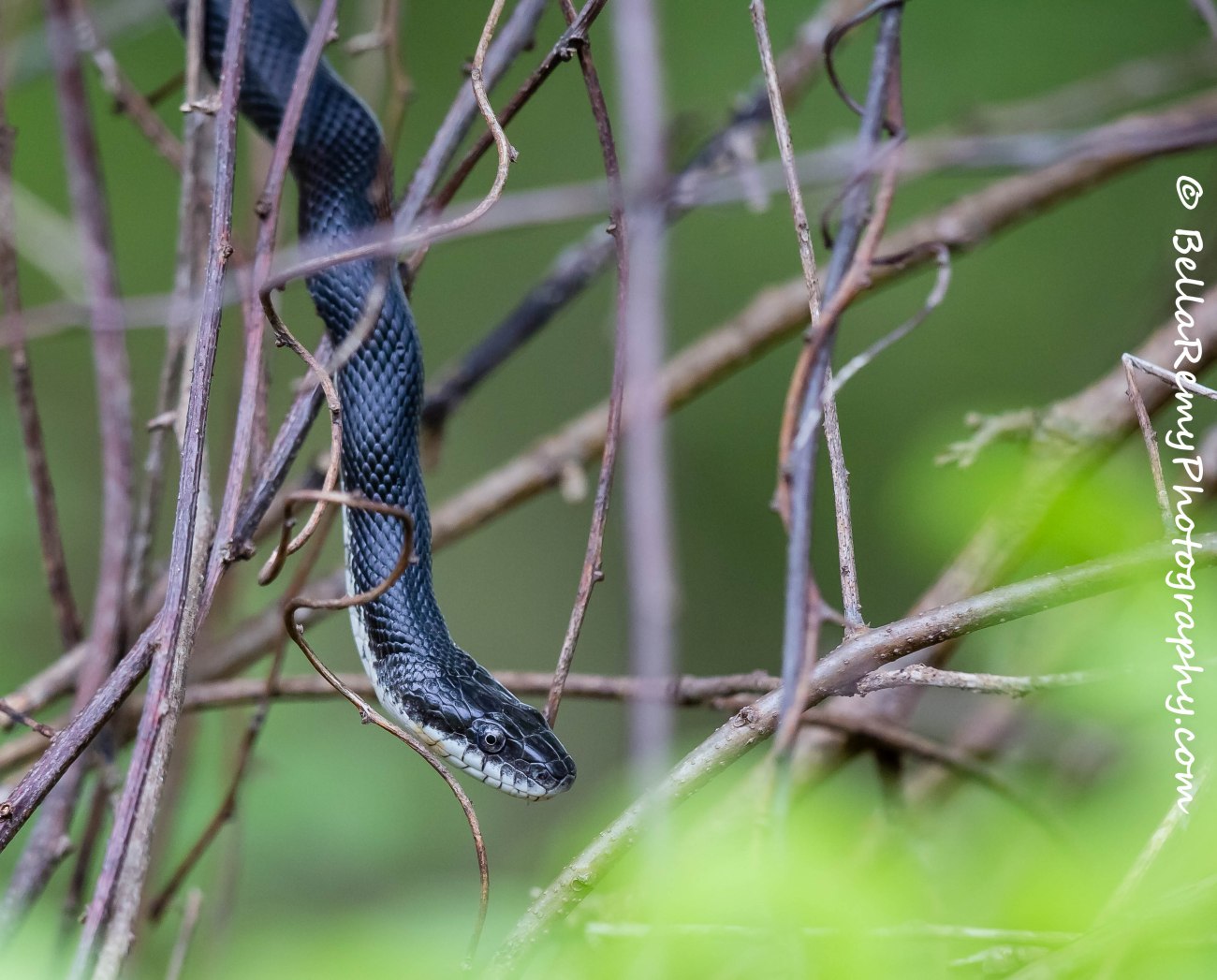 The House Wrens were singing their heart out, constantly making me thing they were some cool warbler. Talk about singing it loud….

After the park visit, I headed down to the barn. There is a field that I pass along the way and I’ve noticed some new foals in the field near their mother. One was posing perfectly, but by the time I got out of the car with camera in hand he decided to lay down by his mother. Cute little bugger though. I thought of jumping the fence to play with him. But perhaps it was best that I stayed away. It’ll be fun to watch him grow. 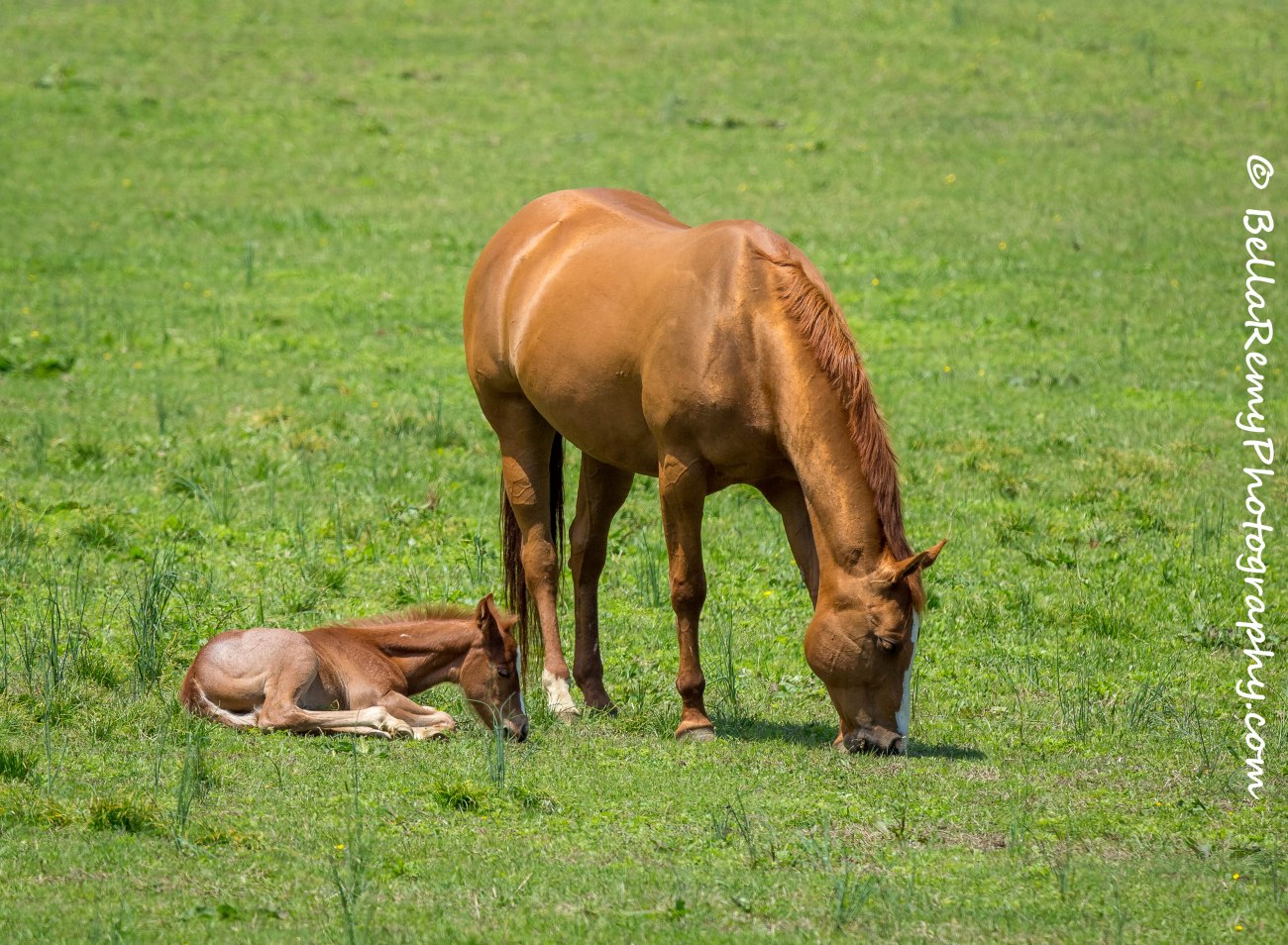 And so was my morning. There is something grounding about being outside with nature. I always come home with big smile on my face and a calm spirit.