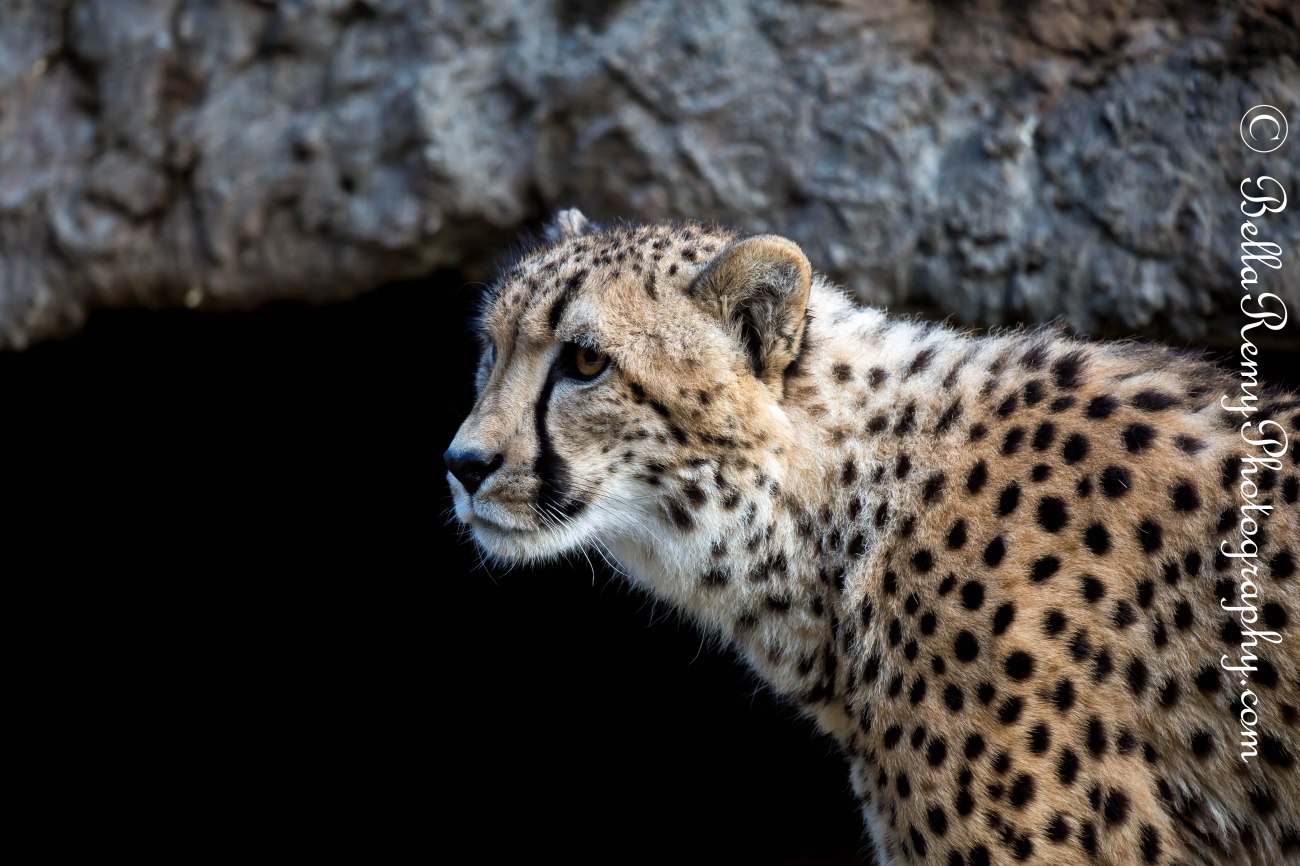 My girlfriend and I went for an early morning at the Smithsonian National Zoo in Washington DC. It was before eight in the morning, and the waking sounds of the animals greeted us upon arrival. Our destination was to get to the bird house to meet some other photographers for a meetup.

Walking along the chain link fence, we passed a wall of bamboo that separated two pens. Immediately after the bamboo wall we looked into the pen and there was a cheetah. Not just a cheetah in the pen, but a cheetah right at the fence in the pen. We were standing less than five feet away from Mr. Cheetah.

Well, good morning Mr. Cheetah! So nice to Meetcha! He looked at us, we looked at him. He sort of sighed as if saying “Darn..stupid tourists. I thought I had this place to myself.” “Well…are you going to move?” The Mexican standoff began. We didn’t move a muscle. Mr. Cheetah didn’t move a muscle. Finally he gave up on waiting for us to leave and quietly turned and walked away.

What an awesome experience. To be so close to a wild cat but yet to survive to tell the tale. Meow ! Now if he’d only let me pet him.