One day I was shopping in Walgreens and happened to notice 35mm film for sale on the wall. Remembering quickly about the really interesting camera kit I inherited from my Aunt, I purchased a four-pack. Anxious to pull out the camera and experiment, the film box..well, began to collect dust.

I always had the best intention to get myself away from all the modern conveniences of my fancy dancy DSLR – A Canon 5D Mark III. But so enchanted was I by its magic.

A fellow photographer in the group for last Saturday’s World Wide Photo Walk suggested that we have a 35mm film challenge. What a perfect excuse to fulfill my project desires.

So I pulled out the beautiful Voightlander Bessamatic from its hiding place.

The first challenge for me was to remember how to load the film. Do I bother to take out the manual to learn about the camera and its functions? Of course not ! It wouldn’t be a Bella adventure with that much thought in it.

Figure out how to open up the back. Yep! Now how the heck to pull up the roll keeper. Took a few moments. Slide the end of the film advancer, good to go. Press the shutter to move the film a bit to catch in the pins. Phew! It works !

Closed it up, packed it and off to Annapolis I went.

The first shots were, well rather interesting.

Guess the film was ready sooner than I realized.

When I was ready to take an image I realized. First – make sure the shot counts. I only have 24 tries. Second, I actually have to think through the steps to have the camera ready to shoot. Meter first by lining up the circle with the stick. Second, manually focus. Third, set the f/stop.

With this Voitlander, the shutter speed is automatically adjusted with the f/stop. An introduction to Aperture Priority. I was then able to capture a few good shots. 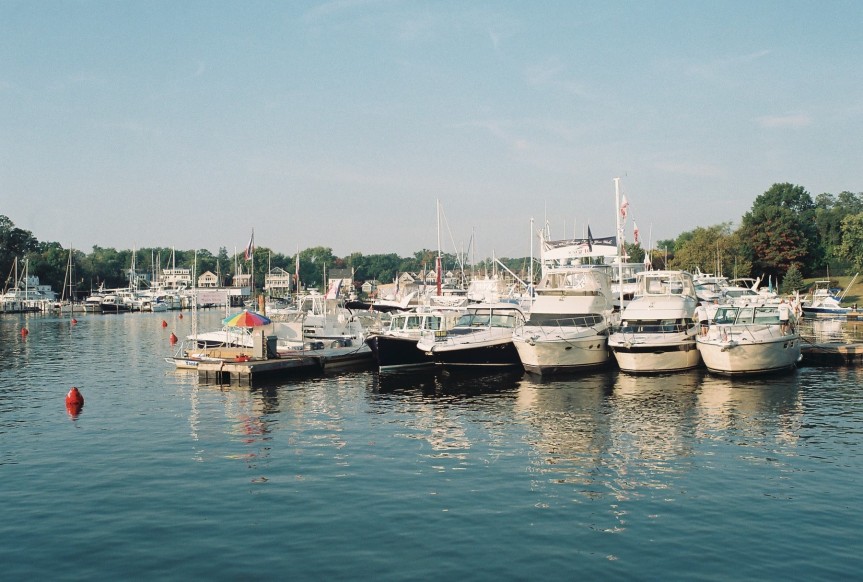 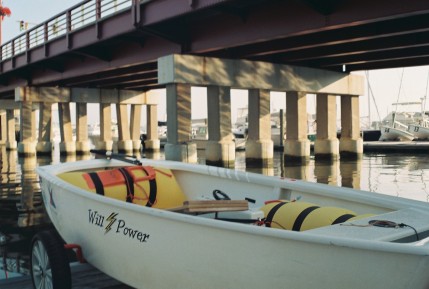 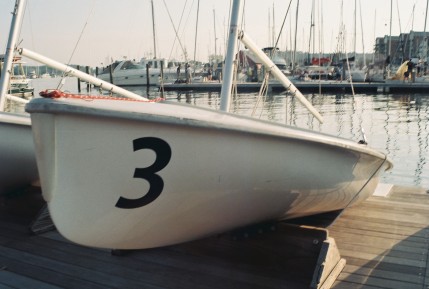 Out of the 18 images I took that day, only the ones above were fairly in focus. Seems I need to learn a lot more about this camera to have some really wow shots come out of it. There are still three rolls left in my bag, so perhaps another field trip is due going Old School.

All images are “SOOC” Straight Out of Camera with no edits. Walgreens still offers one-hour film processing, and can create a CD to go along with the prints.