Well, that was rather odd. I have a smugmug account, and I went and tried to share my Annapolis album with you via their “Be Social” option. Alas, all it sent over was this one mallard duck enjoying the flood in Annapolis harbor. So just discovered something, If you click on the duck it’ll lead you to my smugmug album with the duck photo up. Close out that photo and you can see the album. Kind of cumbersome I’d say.

So I guess it’s time to do it old school style.

The waterfront was underwater at Dock Street, and with my muck boots I happily splished and splashed in the water. Along with Maddie the dog who was excited to have a new friend. 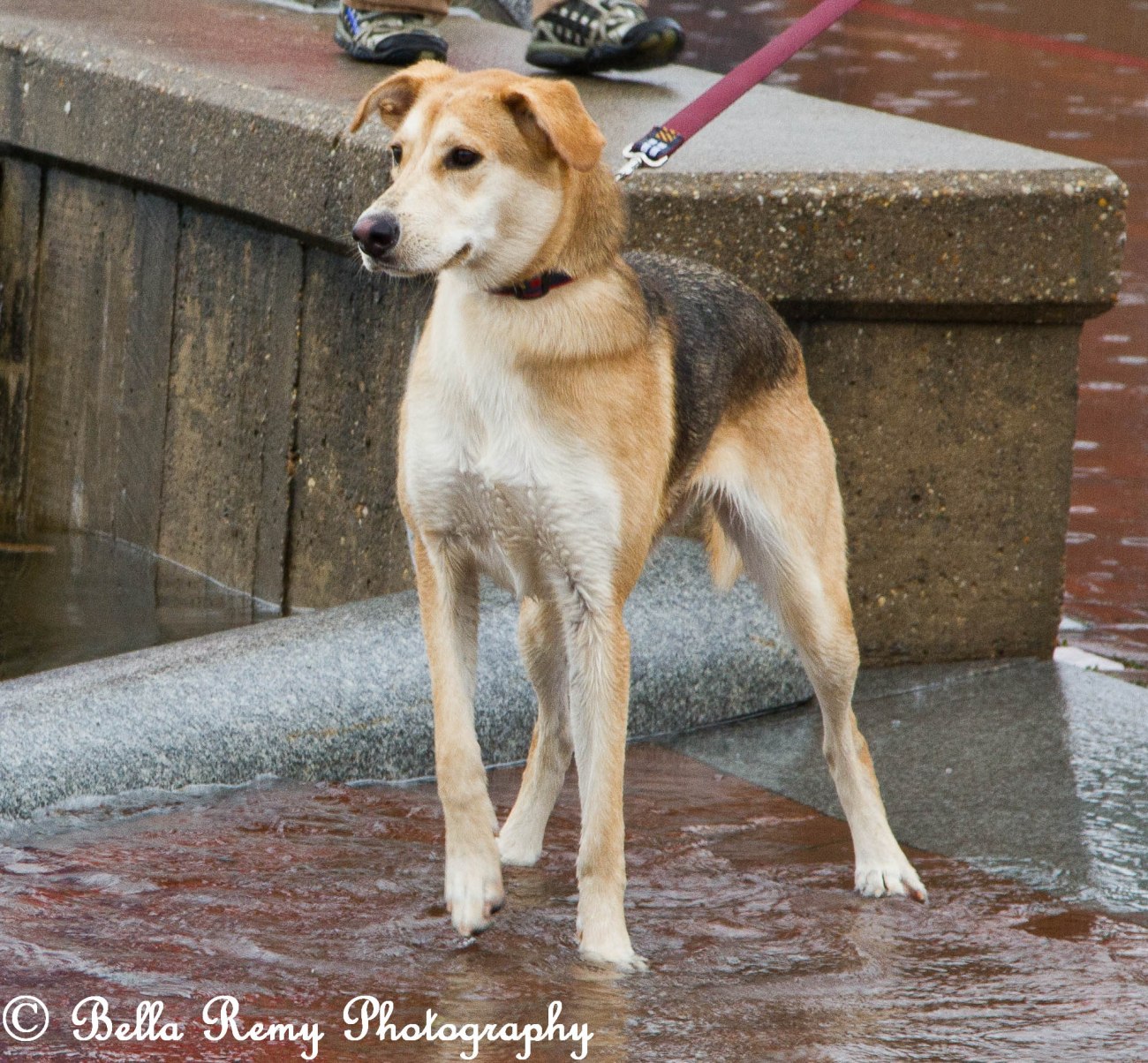 Ok, so it looks like this post is a total mess. Humm..guess I need to figure out just how to work the Smugmug/Wordpress link than.

One thing I’ve been tentative of is taking my Canon 7D and 23-105mm L lens out in the rain. Some people say it’ll handle the wet, the others say no. When out in the light rain, I came across another Canon user with a Mark II and he had it bare naked out in the rain. No rain coat, no towel, nothing ! Of course I had to ask him what he thought about the weather hardiness of my kit. He also has a 7D and takes in out in the rain all the time, so long as it has an L lens I should be good to go.

Still too good to be true I’d say. But at least I don’t have to panic if my camera gets a little damp then. My morning was also better than the owners at the Storm Bros. Ice Cream Factory. His store clearly had flooding and he had a pump and pipe to drain out the water. 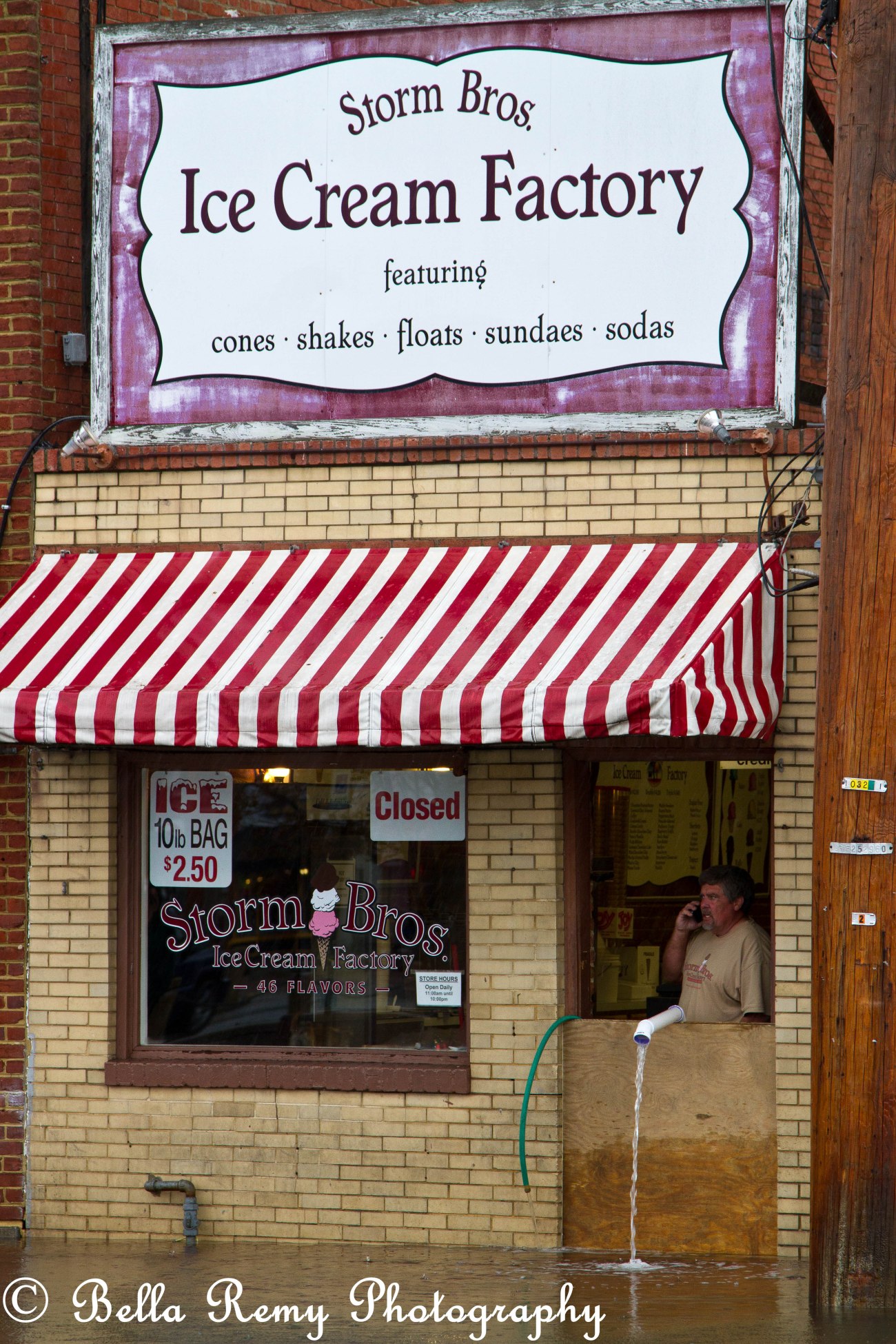