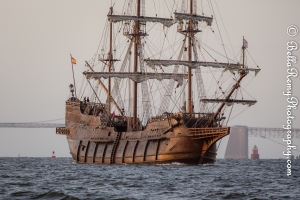 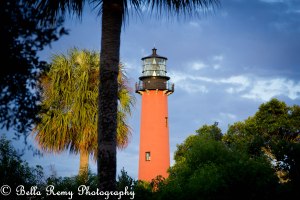 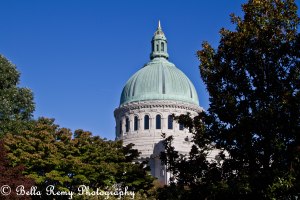 The United States Naval Academy Chapel was built in record time with the corner stone being placed in 1904 and completed on May 28, 1908. It’s hard to imagine that this strikingly beautiful church was built in such a short period of time. As the hallmark of the […] 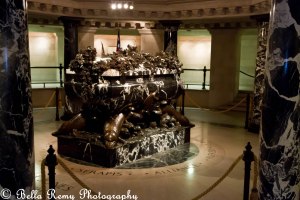 “Surrender? I Have Not Yet Begun to Fight!” John Paul Jones, Rear Admiral Hidden below the Naval Academy Chapel is the final resting place for John Paul Jones (July 6, 1747 – July 18, 1792). Born a fiery Scott, Jones grew up on the British Isles and served for […] 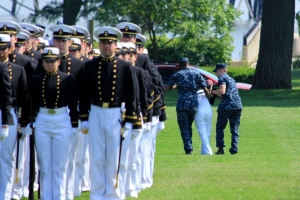 The Color Parade at the Naval Academy

Allow me to disrupt the current channel programming and bring you back state side to Annapolis, Maryland. This week is commissioning week at the U.S. Naval Academy. A full week of celebration, pomp and circumstance to celebrate the graduation of the current class of Navy cadets into military […]