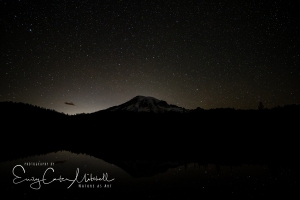 Continuing from my previous blog post, let’s talk about editing a star filled sky image. It actually begins in the field prior to and during capture. When capturing the Milky Way or a starry sky, one should use the best quality camera and the fastest (lowest aperture) available […]

This past weekend I had a glorious experience in a beautiful U.S. National Park just southeast of Seattle, Washington. The Mount Rainier National Park is a remote park that is home to the active volcano, Mount Rainier that towers above 14,000 feet over the landscape. This snow-capped mountain […] 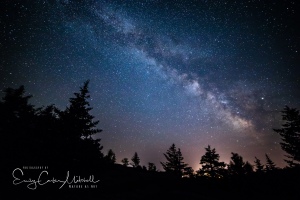 My Stars in Acadia National Park

With the growth of industrialization and human population over the planet, the ability to find a dark sky is becoming even harder and harder. To think that many children are now growing up and aren’t able to see the night sky filled with stars and planets like some […] 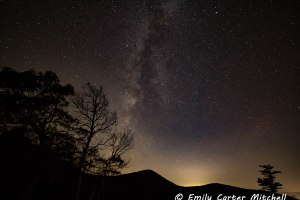 The Milky Way in Shenandoah

Night photography is starting to intrigue me and even more, finding the elusive Milky Way along the eastern seaboard of North America. I’ve had two opportunities recently to get away from the bright city lights. First in the lowcountry of South Carolina, and most recently in the Shenandoah […]